[Kelly Killoren Bensimon (L) vs. Jill Zarin (R)] It was a battle to end all battles. At least for this season on the Real Housewives of NYC. Kelly BensimonJill Zarin. versus Who would throw the better Halloween Bash? The costumes! The fake hair! The Reality TV Scandals. Who came out on top? Do any of you care?

Kelly's party at Espace was a disappointment with no free booze and $20 at the door. Not to mention she was only there for minutes. Jill's party, at the Bryant Park Grill at least had a fully stocked bar. Let's browse through the photos to see how the two really compared. However, it should be noted, both parties were missing Silex, who opted to hang out with the Newhouses at 720 Park. 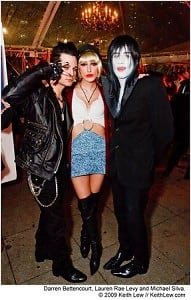 Kelly's party had zombies (left), but Jill's had zombie's AND prostitutes (right) 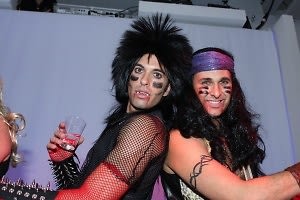 Kelly's had rock stars (above), 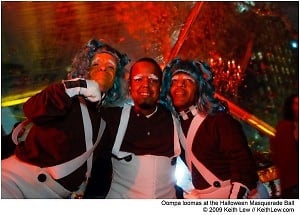 But Jill's had Oompa Loompas... 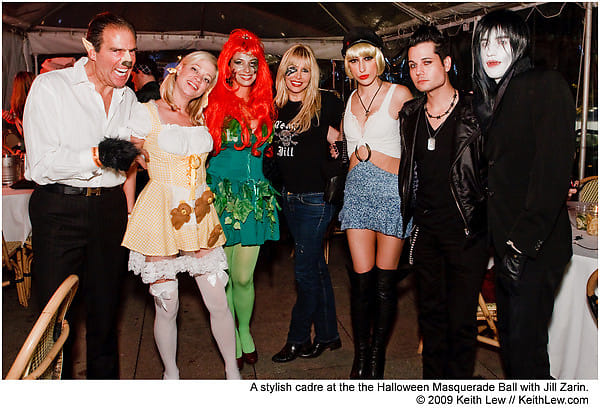 But Jill's had her actual friends there.

So who came out on top? We'll let you decide.