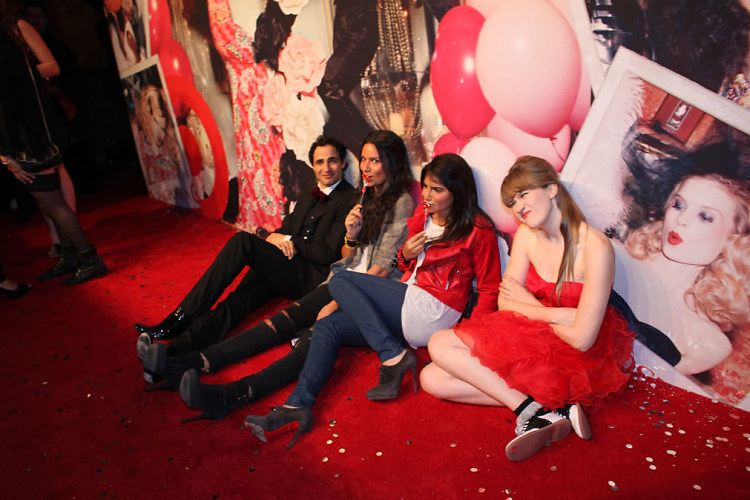 No wonder Zac Posen looks so exhausted--there was a bit of reality show drama at his Zac Posen for Target 24 Hour Party last night. While Claire Danes, Maggie Gyllenhaal and Selma Blair were peacefully palling around in the upstairs VIP lounge, the crew and characters of "The City" and "High Society" were duking it out at the VIP entrance.-

[Photos by The Cobra Snake] [Olivia Palermo photo by PMc]

An A-list star can expect VIP access, and is usually pretty laid back about who else is up there as long as people aren't taking pictures without permission or being annoying.

But those farther down on the totem pole, say, minor castmembers on reality shows, need to fight tooth and nail for their hard-won VIP badges. 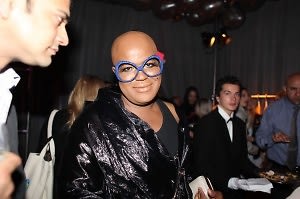 Malik So Chic, star of the "High Society" promo-trailer (though he has yet to really appear on the show in a big way--maybe next week at the Guest of a Guest re-design party?) walked the red carpet and was granted an "All Access VIP Pass".

However, when he made it upstairs, he was quickly removed by a security guard who informed him that they were filming for "The City". (Olivia Palermo attended the event, though Whitney Port and Roxy Olin are currently at Coachella.)

About 40 minutes later, the ever-intrepid Malik tried again. This time, a "tall lanky blond from The City but not Whitney", in his words, got in his face and told him: 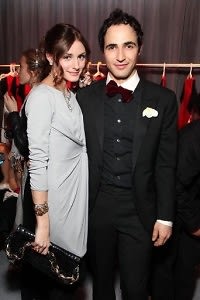 But this of course was NOT okay for Malik, integral fixture of VIP rooms everywhere. He did, after all, have a valid pass.  So he informed her EXACTLY who he was (how tiresome that he should even have to!). To which she responded (again, in his words):

"I don't even know who you are and I don't care if your [sic] on High Society!"

And then she "rolled her eyes like daggers", which, if true, is a pretty impressive party trick.

Afterwards, a PA tracked him down and made him sign a release form. So...after all that he WAS on the show?

The idea of two very minor players from two New York based reality shows arguing at a celebrity-event is pretty entertaining. It's not like Claire Danes turned to Selma Blair and was like "You can not come in! Okay!! I don't care that you were on Kath & Kim, and Cruel Intentions was DECADES ago!".

Well everyone ELSE at the party had a grand old time! Check out these awesome pictures from The Cobra Snake, and read our event write up here: 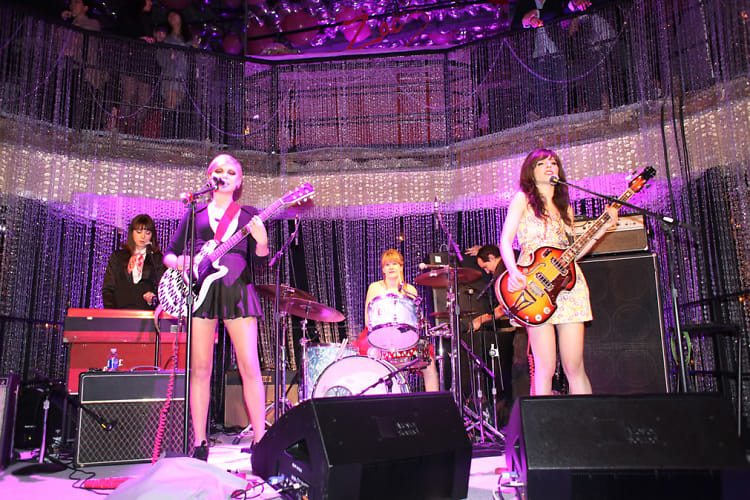 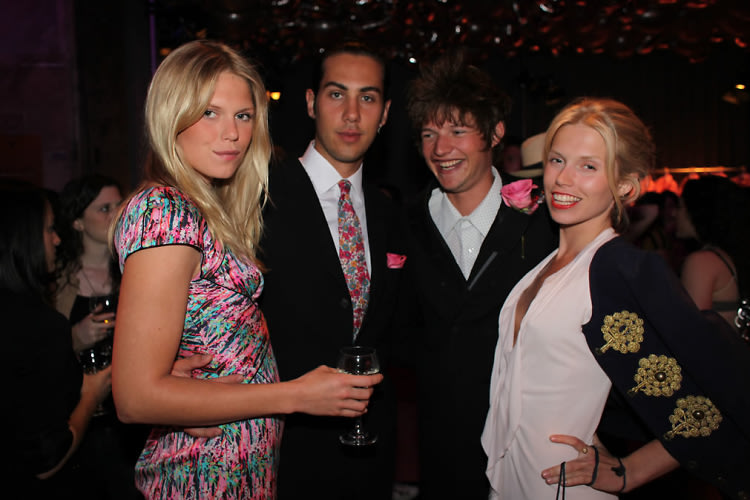 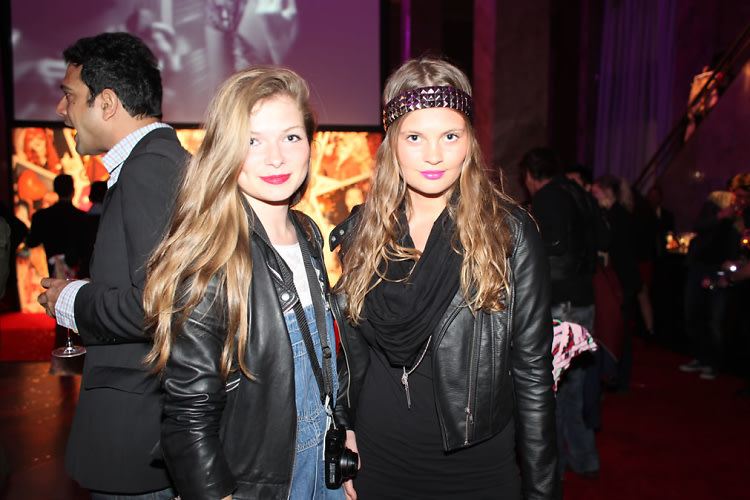 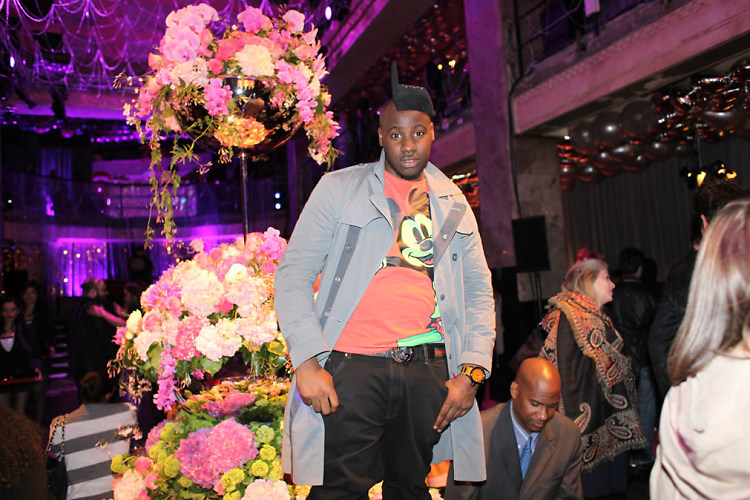 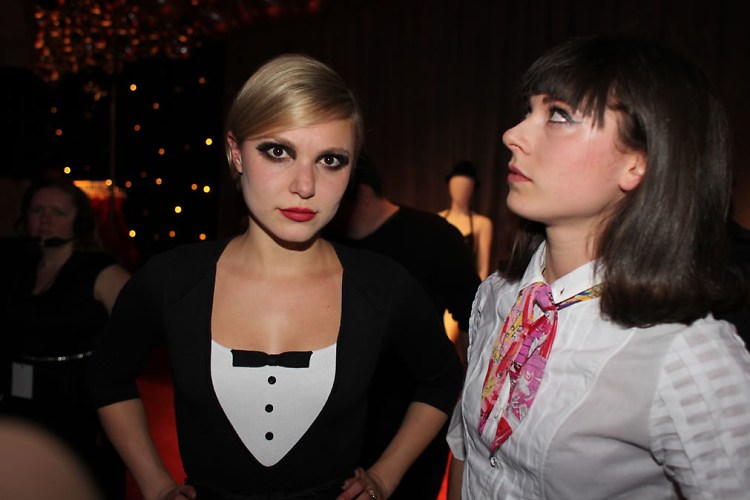