The 4th of July is about celebrating the liberation of the United States, and has been recognized with family get-togethers and extravagant firework shows.   But burgers and sparklers don't mean that nothing memorable happens. Here are some of the most memorable Independence Day moments over the past ten years.

2000: Metallica, Kid Rock, Powerman 5000, Korn, and System Of A Down conduct a blowout concert in Baltimore, Maryland. It sold over 70,000 tickets.  Meanwhile, Mexican Reconquistas burned the American flag in front of a Veterans Cemetery in Los Angeles to express their version of patriotism, or the lack of it. 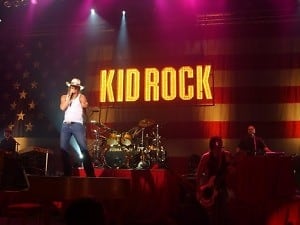 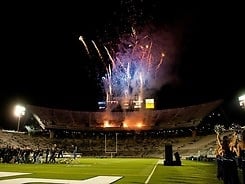 2002: New York City claimed a July 4th victory as the Yankees took on the Cleveland Indians at the Yankee Stadium.  The Yankees came out on top 7-1, giving New York another reason to party on Independence day. 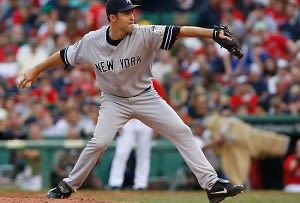 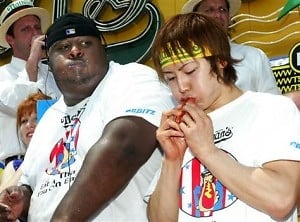 2004: July 4, 2004 - The groundbreaking ceremony for the Freedom Tower at Ground Zero, the former site of the World Trade Center complex destroyed during the September 11, 2001 attacks, occurs in New York City. 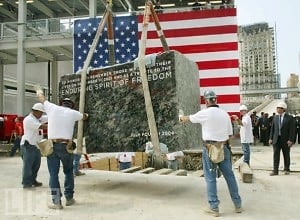 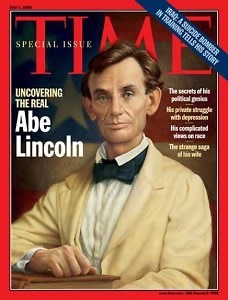 2006: Former President George Bush rallied the troops on the 4th of July stating:

"You are serving our country at a time when our country needs you. And because of your courage, every day is Independence Day in America" 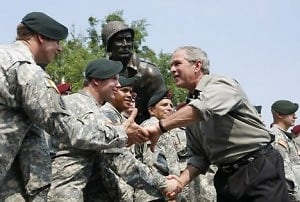 2007: The fifty star flag of the United States of America becomes the longest flying flag in history after flying over forty-seven years.

2008: Sonic Youth performs for a sold-out crowd.  Hundreds of thousands of fans showed up at Battery Park to watch the band provide entertainment for the Independence Day Celebrations. 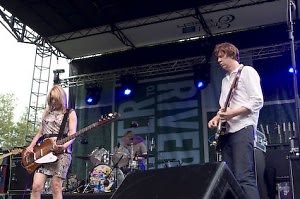 "I thought it was time to share the sexiness and glamour of the White Party with all of my friends and family in LA. I chose July 4th because I am feeling very patriotic these days." 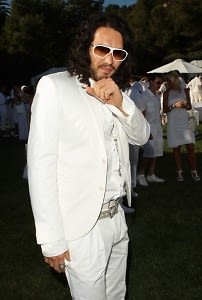 2010: Former Nathan's Hot Dog Eating Champ Takeru Kobayashi was unable to compete due to a contract dispute and goes biserk in the crowd as he watches rival Joey Chestnut win for the 4th year in a row.  He ends up in the slammer  by the end of the day!