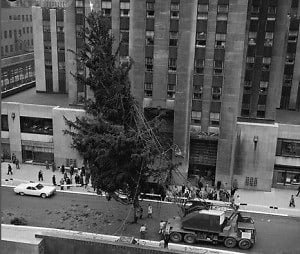 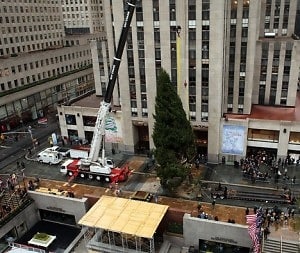 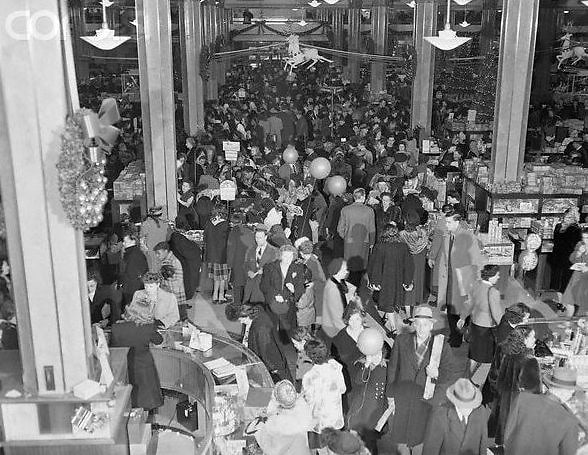 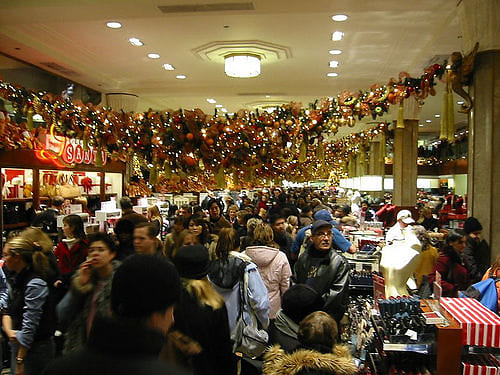 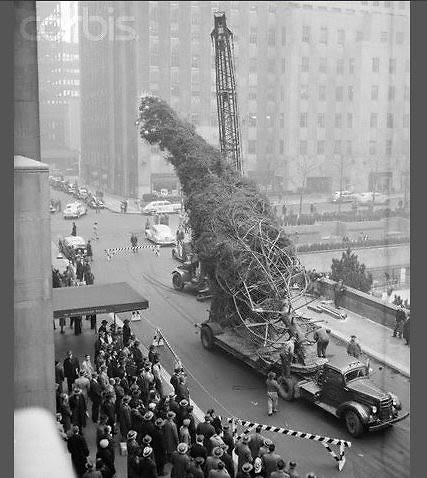 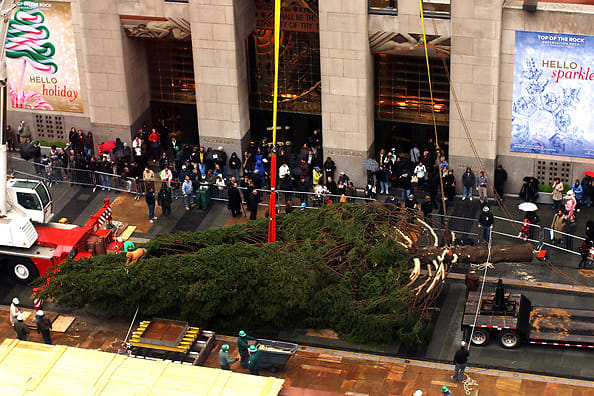 A 76-foot Norway spruce Christmas tree is prepared to be raised by workers in Manhattan's Rockefeller Center on November 12, 2009 in New York City. The tree, which is from Easton, Connecticut, will be officially unveiled in a lighting ceremony on December 2nd. The first Christmas tree to be placed in Rockefeller Center was put up in 1931.Photo by Spencer Platt/Getty Images North America. 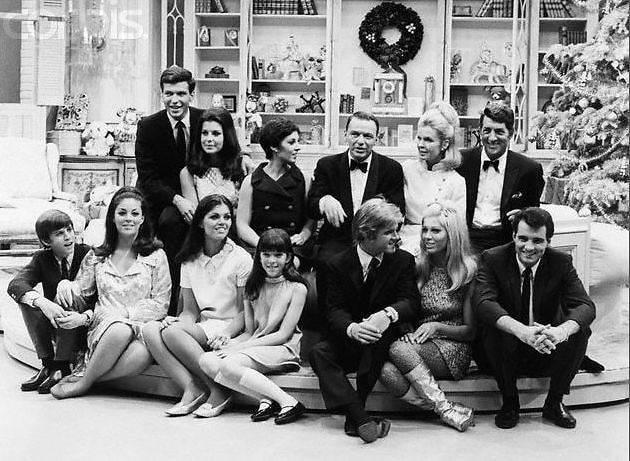 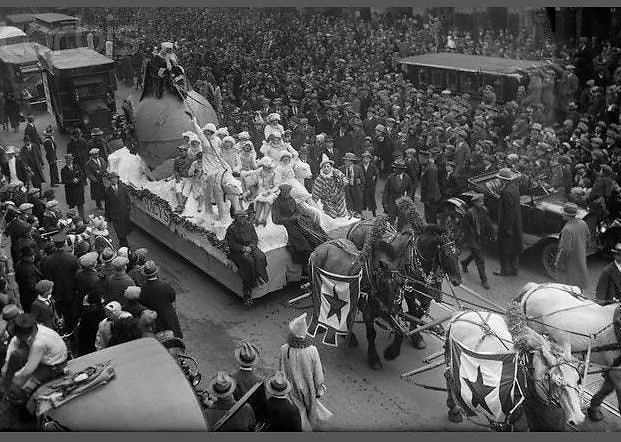