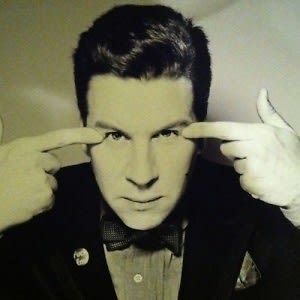 Peter Davis is quite possibly the most well-liked gentleman making the party rounds these days. When the born and bred Manhattanite isn't busy working on Avenue, the Magazine he recently took over as EIC (and more than doubled its subscription base), he is out and about providing relief to more than a couple weary guests, in an otherwise sea of superficiality. He's been one of my own favorite "bump ins" while out, not to mention a sophisticated social scribe for all things worth writing about that I missed. Check out my 10 Questions for Peter below...

1.Who are your favorite characters in history? Marie Antoinette, Andy Warhol and J.D. Salinger.

2. Who are your favorite characters in real life? Mark Ronson, Daphne Guinness, Lady Gaga and my sister Minnie Mortimer. 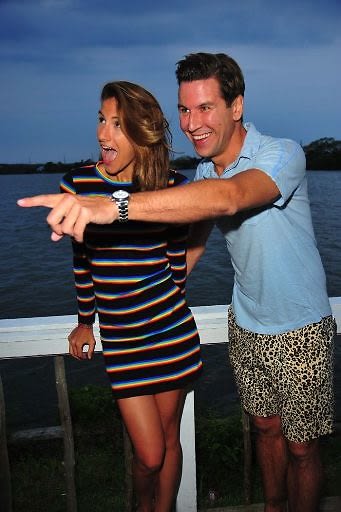 3. What's the best thing about a slow economy? Usually hard economic times breed great art and I think a lot of exciting artists, especially street artists are appearing all over New York and Los Angeles. I obsessively take photos with my iPhone of street art all over the city.

4. Most memorable NYC moment? One was meeting Lady Diana at the CFDA Awards. She was very pretty and sweet.

5. If money wasn’t an object, what one piece of artwork would you want in your apartment? The whole series of Cindy Sherman's Film Stills. 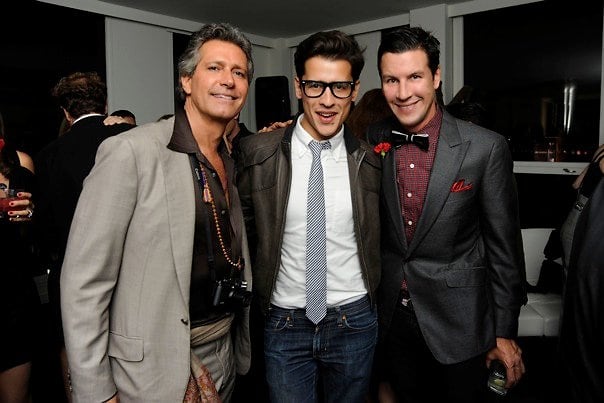 6. Who do you most respect in your field? Graydon Carter.

7. Your proudest moment? Holding the first issue I did as Editor in Chief of Avenue.

8. What would you choose to be your last meal? All desserts: floating island, creme brulee, hot fudge sundae.

9. What would your superhero name be? What special powers would you have? Super-Gay and I would turn people who are anti-gay, pro-gay. 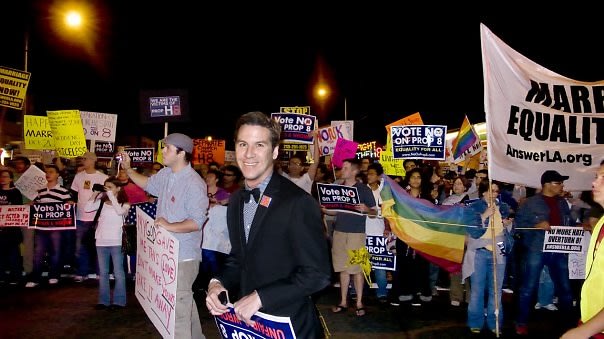 10. One thing you can’t live without? My iPhone4. And soon my iPhone5.

What constitutes "making it"?

Having a career that you love. It has nothing to do with how much money you make, but how happy you are doing what you are doing whether it be making coffee or running a media empire.

Traveling to Tibet, Nepal and India.

More attention: The band Spit Hot Fire. They deserve to be huge. Less attention: The whole Kardashian clan. I am sure they are nice, but I just don't care. That said, I have never seen their show. The only reality TV program I watch is Intervention on A&E - I own every episode on iTunes.

Peter Davis was born and raised in Manhattan. He was a high school intern at Paper and later wrote a monthly column for them after graduating from Bennington as a painting major. His articles on style, celebrity and social scandals have appeared in The New York Times, The Wall Street Journal, Vanity Fair, Vogue, The Daily Beast amongst other publications. He is currently the Editor in Chief of Avenue and working on a book. He is obsessed with cotton candy, punk and ska music and owns way too many pairs of sneakers. 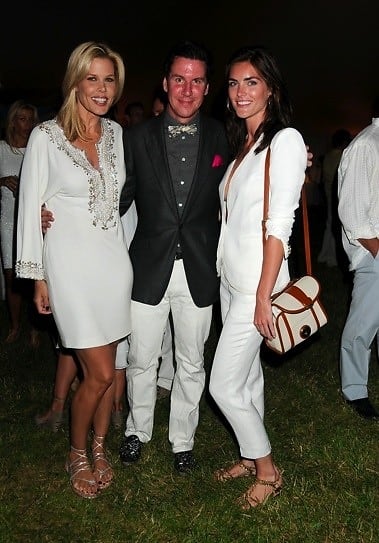 [At this years 12th Annual Luna Farms, of which Peter is playing Host] 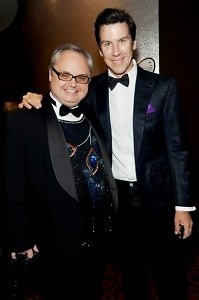 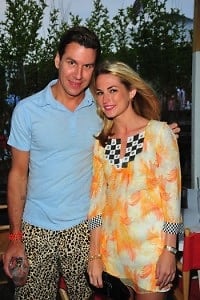 [With Mickey Boardman and Amanda Hearst] 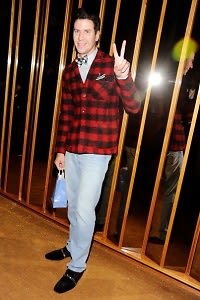 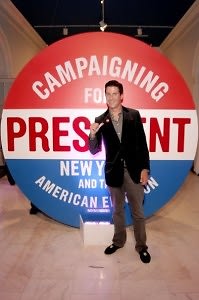