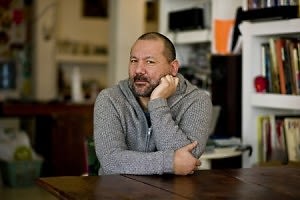 People often wildly throw around terms like "impresario, visionary, artist" to describe the new big name responsible for molding our social existences in that moment. The difference with Serge Becker is that they are all actually true. Serge has been quietly shaping the canvas of New York City nightlife for decades, his touches often unnoticed under the big names he's collaborated with.  One thing's certain: wherever Serge goes, a scene is sure to follow.

After changing the way we all think about nightlife as the creative director at Area, Serge went on to shape the Bowery when the Bowery was still the Bowery. He then decided that it would be hip to have to walk through a basement kitchen on Lafayette street, and he followed it up with a cafe across the street. Next, he thought that the dinner theater in the states needed a major jolt of energy on Rivington St. Today, his Jamaican joint on Houston may have Wintour peeved, but everyone else is raving. Finally, his Joe's Pub is officially reopened for business.

And, we have yet to see a Serge Becker establishment flop...

Tonight Serge is hosting a dinner to benefit children's education in Jamaica. Today, I get 10 questions out of him....

1. Tell me something about you that most people don’t know?

2. Who are your favorite characters in history?

3. Who are your favorite characters in real life?

My wife and children.

4. Favorite place to go when you don’t have to be anywhere?

5. What's the biggest risk you ever took? 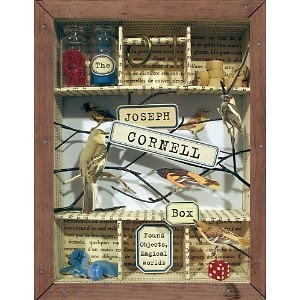 7. If money weren’t an object, what one piece of artwork would you want in your apartment?

8. Who do you most respect in your field?

So much talent in New York. Creators of social environments who's work I admire (in alphabetical order):

9. What would your superhero name be?

I have one already: Tai-Fi

What special powers would you have?

10. One thing you can’t live without

A sense of humor.

NYC may be dramatically changing, and it's becoming easier to be fed up about a lot of things happening in our city today. But, rest assured, as long as Becker is in town painting, we will have a canvas to play on.