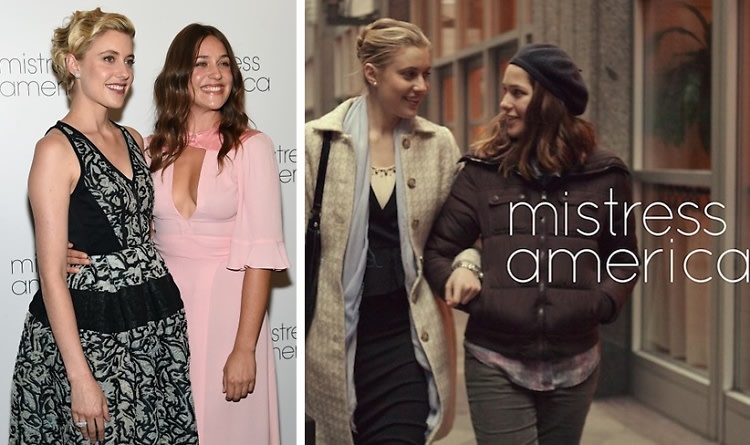 Don't we all have that one infinitely quotable friend we would write a short story (or series of Tweets) about? She's effortless, effervescent, a bit of a mess - the definition of the ultimate "Girl Crush"? Maybe even a Manic Pixie Dream Girl sans the invasive male gaze? You know her. I know her. Lola Kirke's character Tracy in Noah Baumbach's new film Mistress America, is about to know her. The fantastic Greta Gerwig plays Brooke, Tracy's older, cooler, spirited step-sister-to-be. "Being around her was like being in New York City."

After an iconic performance in 2013's Frances Ha, which she also co-wrote with Baumbach, Gerwig has garnered a rep as indie's favorite It-Girl. Just don't ask her about that. What you can ask her about however, along with Kirke, is what advice they have for 20-somethings trying to make it in New York. We caught up with the cast at last night's NYC premiere of Mistress America, so click through for their wise words and more!