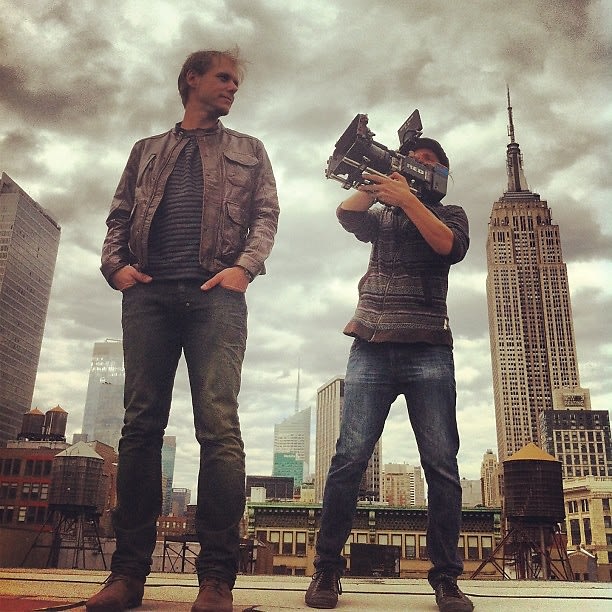 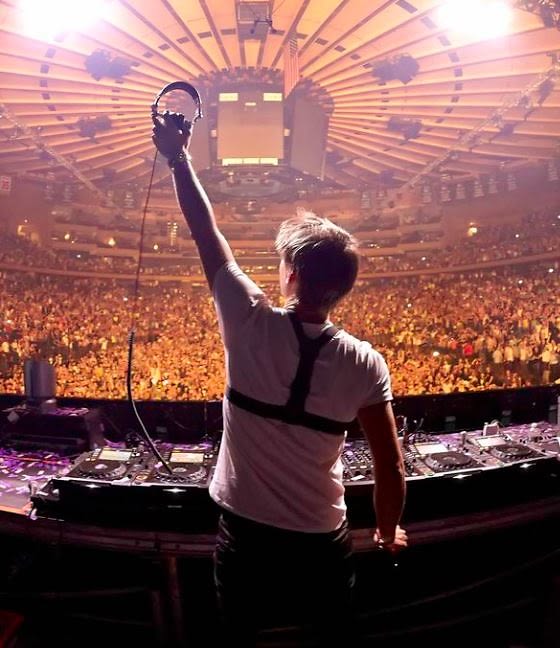 Armin van Buuren loves music. It might seem like a trite statement for someone who's had the storied career most musicians dream of, but talk to him for a few minutes and it becomes clear. He's nearly two decades into the game and his passion for music and desire to elate crowds is unwavering. For the 600th episode of his live radio broadcast, A State Of Trance, the renowned Dutchman became the 2nd DJ to play (and sell out) Madison Square Garden. We had a chance to sit down with Armin before his show to find out what he thinks about the New York crowd, how he learned from other DJs like Skrillex, and where he believes electronic music will be in 5 years.