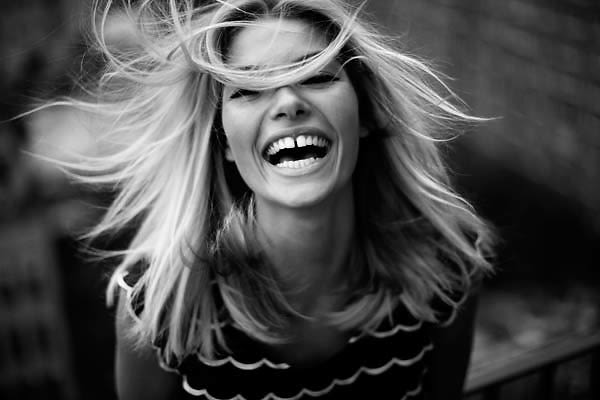 From Vogue, to Elle to Sports Illustrated to Harper's Bazaar, Australian knockout Jessica Hart has graced the covers of the most important magazines in the world and walked some of the most high-profile runways. The model was discovered when she was 15 years old in a shopping mall in Melbourne, Australia and a decade later, the 26 year old is still turning heads with the signature gap tooth smile that made her famous. We had a chance to sit down with her and get the scoop on her Halloween costumes, the New York City Ballet, and much more!