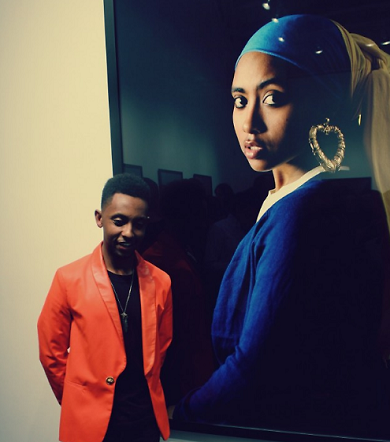 Awol Erizku is one of New York's youngest flourishing photographers. Straight out of Cooper Union's undergraduate program, Awol has his own photo studio where he has photographed rising rappers like the boys behind A$AP, has gotten accepted into Yale's graduate program (with credit to having been mentored by famed photographer David LaChapelle), and has held his first solo show which opened last Thursday, June 14th, at Hasted Kraeutler Gallery in Chelsea, which will run until July 20th.

We spoke to Awol and discussed his new photo series, what is to come from this young artist in the future, and got some photo wisdom and advice.

What made you mix traditional Renaissance with urban chic? Saw a lot of Louis Vuitton turbans, and not to mention, the girl with the bamboo earring.

As a New Yorker, I thinking I was drawn to make work about the people who I saw on the regular basis. I'm only filling in the blanks in art history where I feel like it's missing color. 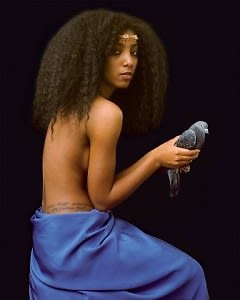 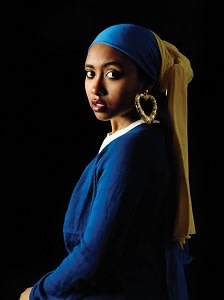 Who were your models, they all had a certain realness to them that gave the show an unpretentious, cool feeling.

My models are people who I find on my day to day commute and travels around the city. But they all share an undeniable beauty that made me stop and talk to them.

Your style is certainly different from a lot of NYC photographers who pride themselves on candid photography, what helped you develop your style so early along in your career?

Thanks! I guess I was fortunate to have worked with artists like David LaChapelle and Ellen Von Unworth and to have studied with Christine Osinski and a lot of amazing artists who taught during the years I attended The Cooper Union school of Art.

When do you decide when something is worth photographing? 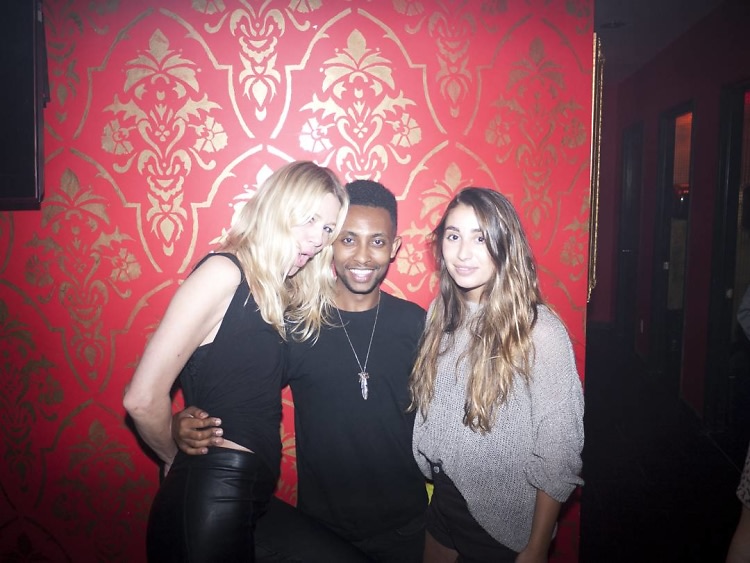 Do you have anything else planned for future projects?

Yes! Another solo show in LES of some sculptures and a wall instillation. Hopefully before the summer is gone and possibly a book of selected images from my Tumblr.

"If you want to launch big ships, you have to go where the water is deep."