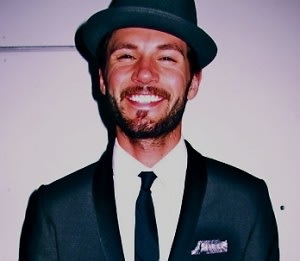 Located inside the Mondrian SoHo Hotel is an ambitious and aesthetic nightlife space called Mister H. The space was envisioned by the Morgans Hotel group, who teamed up with Benjamin Noriega Ortiz to create this Asian-inspired nightlife venue. Mister H opened it's doors in February 2011, and one of the doormen at the time, Mr. Chad Campbell, has moved up the ranks and is now the General Manager. Check out what he had to say about Mister H!

How did you get into the nightlife industry?

I started in the nightlife industry to help support myself while I was in university. At the time, bartending was the highest paying job I could find that didn't interfere with my schedule. I quickly found I was intrigued by the social dynamics of nightlife and the wealth of knowledge it afforded me specifically on human psychology… I was hooked! I continued to bartend for some time after as it was my profession of choice while traveling. It was so easy to pick up gigs internationally to help finance my travels, and I found it was the perfect way to immerse myself into foreign cultures.

How was the transition from being a doorman to becoming the general manager?

Before Mister H, I held various bar manager positions and was the director of operations for my event company, so it was a very easy transition to general manager. Understanding the inner workings of the door and the power it has over a venue has been invaluable and encourages me to further engage/play different dynamics of the room that I didn't necessarily think about before.

What is the general theme of Mister H? What influences helped lead to this design?

Because of Mister H's positioning on the "Chinatown" side of Mondrian SoHo, Mister H is inspired by the neighborhood circa 1920/30. I like to think of it as a mystical place, where the likes of Humphrey Bogart would have frequented.

What sets Mister H apart from other similar clubs?

The space allows Mister H to transport its guests to another time and place, creating an experience unlike any other. The intimate layout and light climate is something you simply don't get at larger venues in other neighborhoods in the city.

Can we expect anything new at Mister H this summer?

You can always expect new things at Mister H. 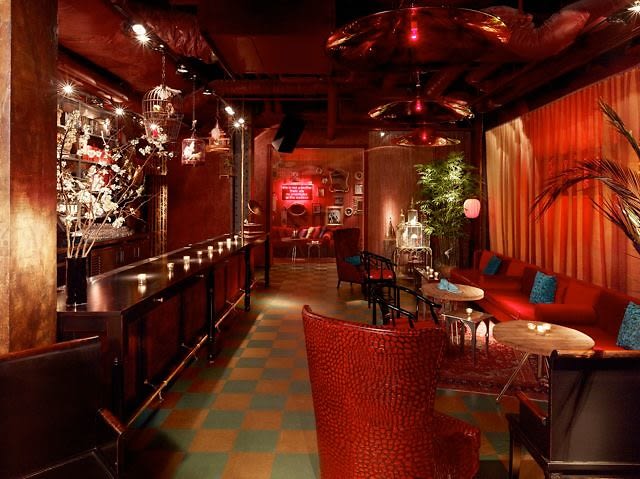