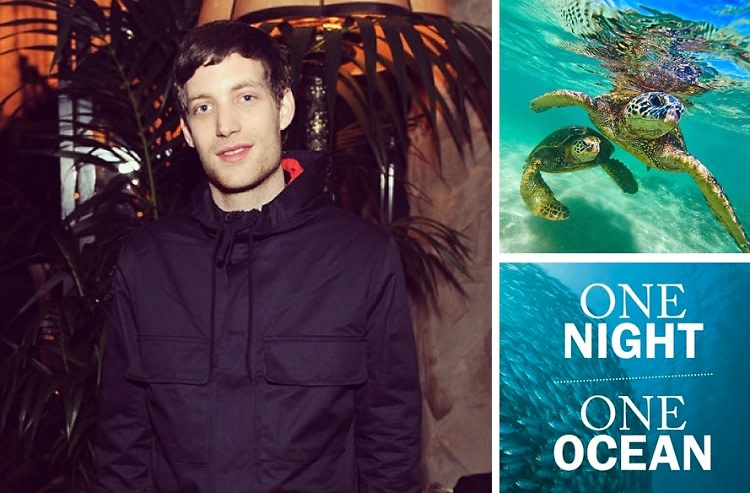 With a last name like Jagger, it's probably all too easy to get away with plenty of wild child antics. But while musician and aspiring actor, Jimmy Jagger, has grown up in the spotlight thanks to his very famous pedigree (mom and dad are Jerry Hall and Mick Jagger), this member of rock star royalty seems to be using his name for good. The 29-year-old avid scuba diver (yep!) has taken up a role in The Ocean Campaign, calling for the conservation of marine life and "the blue frontier." With the epic One Night, One Ocean gala hitting NYC on Tuesday, January 20th, we caught up with Jimmy to talk his love of the ocean, his involvement with the campaign, and what he'll be doing in NYC after the big event!

One Night, One Ocean Gala is on Tuesday, January 20th. Go HERE for tickets & more information!