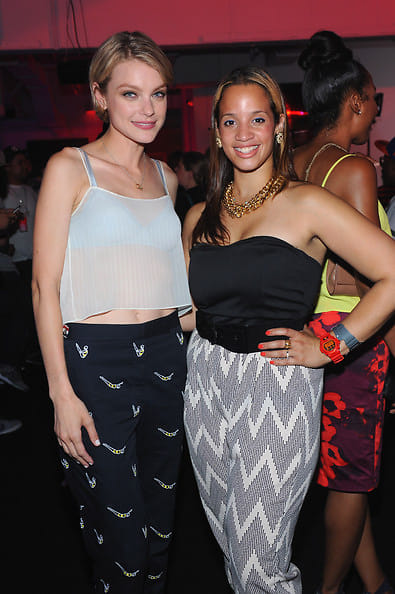 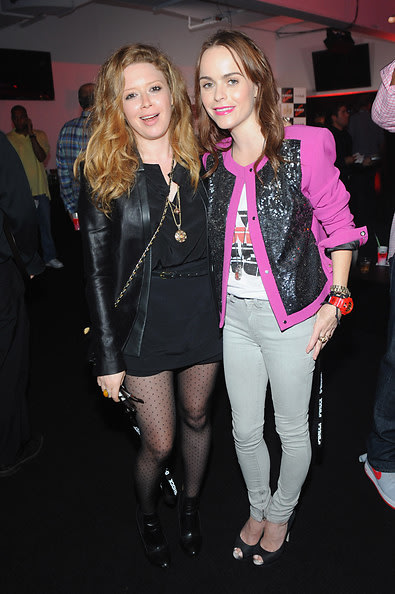 Last week, G-Shock watches celebrated their 30th anniversary with a massive celebration at Pier 36. The #ShockTheWorld2013 event kicked off with an exclusive press preview of the latest series of shock-resistant wrist-wear and continued with highly-anticipated performances by Yelawolf and Eminem. Em's 8-Mile co-star (and current star of the binge-worthy Netflix series Orange is the New Black), Taryn Manning, made a red carpet appearance. Fellow OITNB-er Dascha Polanco was also on hand, along with supermodel Jessica Stam. We were able to catch up with them to discuss Netflix, scuba diving, and the importance of a good watch.