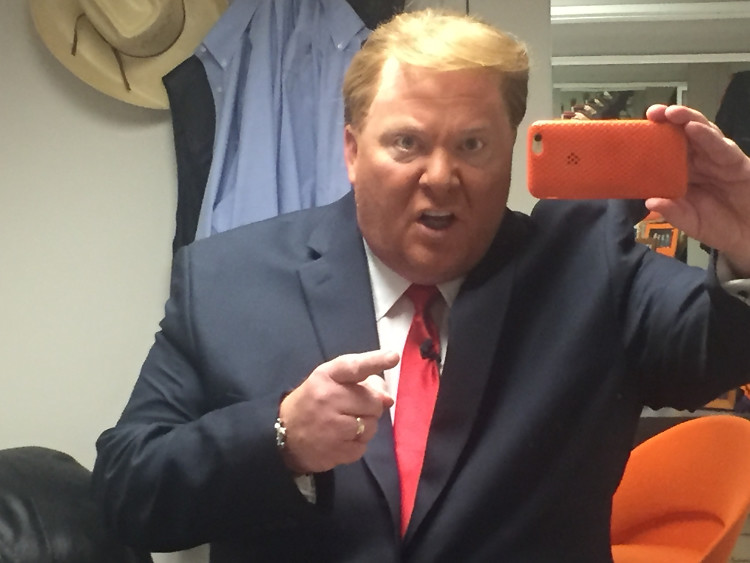 It’s 3:30 pm on a Tuesday in February in Chelsea. I’m wearing a ski parka, turtleneck and jeans. And, I’m freezing. I walk into the lobby of the Maritime Hotel and debate my next moves. I’m 15 minutes early for my meeting with THE Mario Batali, of The Food Network, countless restaurants, food products and cookbooks, not to mention BFFs with Gwyneth Paltrow and a host of other celebs. I decide to walk into his new restaurant, La Sirena, and look around, maybe take an Instagram or two. Oooh look at that amazing Portuguese tiled floor! Stop. Close my eyes. Imagine I’m back on Roberto Burle Marx’s Copacabana promenade in Rio. Open my eyes. Spot the Orange Shorts and Orange Crocs. He’s ready for me. And here we go.

The first thing I should tell you about Mario Batali is that he is just about the friendliest person I have ever met. He is also legitimately fun to talk to, in the way that anyone who is truly psyched, passionate and talented in what they are doing can be. I was surprised that, as perhaps one of the most recognizable New Yorkers (by way of Madrid slash Seattle), and culinary characters on the planet, he had also done his homework on me. “You’re from Nebraska right?” he says when I sit down. (What?! What else does he know about me?! Major fangirl points.) Over the next 40 minutes or so, our conversation flowed into something that made me feel like I was having coffee with my girlfriend on my couch. Only it was Mario Batali. And we were in a pristine airy restaurant that is about to be the most talked about space in the city. We discussed topics ranging from raising two boys in NYC (though his focus is on college applications while mine is on kindergarten ones), what it means to be “trendy,” and the importance of “beating the system.” Gwyneth, I TOTALLY get it now. 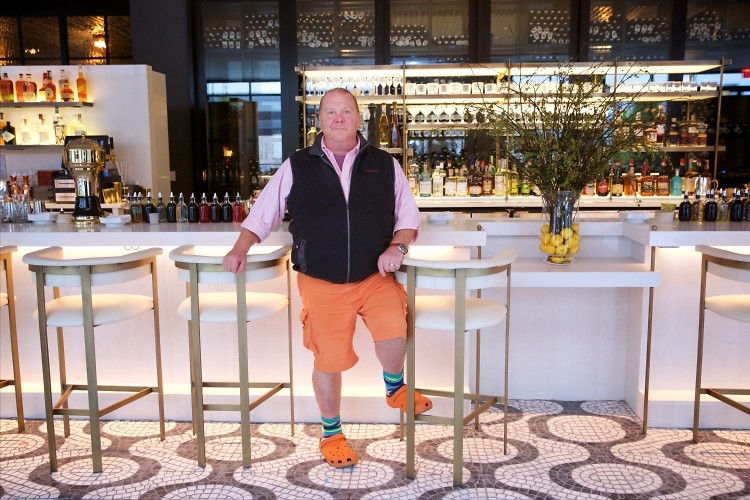 Ever since the opening of his first restaurant Pó in NYC, and shortly thereafter his hit show on the Food Network, “Molto Mario,” he has been beating the system. He's one of the lucky few that has been able to make a successful life surrounded by people he is inspired by and doing what he loves… all while wearing those signature Orange Crocs “Because they are comfortable and I can.” (BTW this is my new mantra for everything.)

Here are 15 things you probably didn't know about Mario Batali: (because every piece of intel tells me you people devour online lists):

[Editor's note: the author of this post is married to Sean MacPherson, an owner of the Maritime Hotel where Mario Batali's new restaurant La Sirena is opening.]