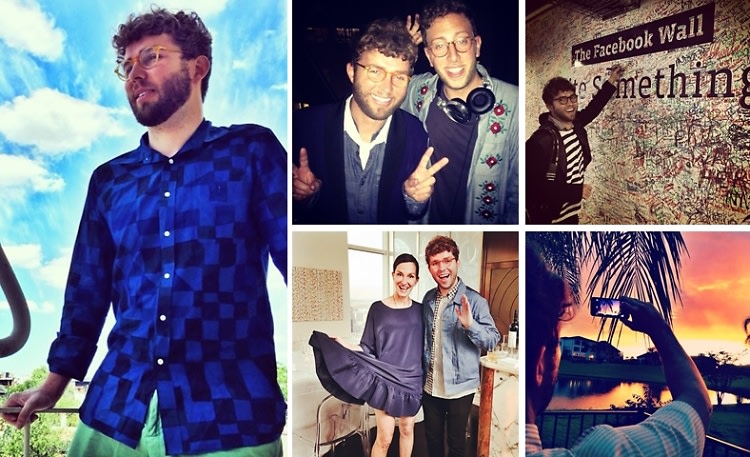 Timo Weiland could be described as the ultimate 21st century Jack of all trades. He's a designer wunderkind, businessman, "It" DJ, guy-about-town, and, of course, a major social media presence in NYC and beyond. While he mostly uses his Insta skills for good (like connecting with both old friends and new), Timo agreed to stop the selfies and go dark on September 16th in order to join us on the ABC #SelfieSocialCleanse. Was it as hard as he thought? Click through to read all about his experience and don't forget to tune in on September 30th for the premiere of Selfie on ABC.

Watch a sneak peek of the premiere episode HERE!