Katy Perry performed in a mini concert in Times Square to launch the new 2011 VW Jetta. She appropriately promoted the car by booty-popping on it in a skin tight PVC dress in the middle of the day. Not all celebrities were showing how "California Gurls" work it though, where were other celebs? 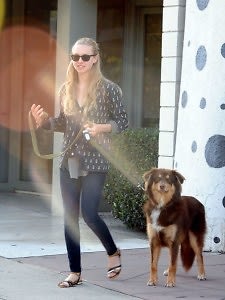 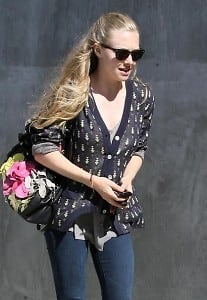 In more tame news, Amanda Seyfried picks up her Australian Shepherd, Finn from the dog groomers. 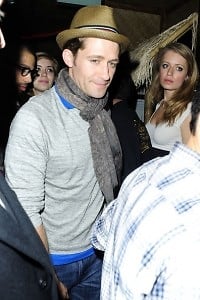 Glee star Matthew Morrison or more commonly known as "Mr. Schu" tries to make his way through the crowd outside of Mahiki nightclub.. Tisk, tisk isn't it a school night? 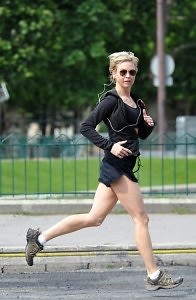 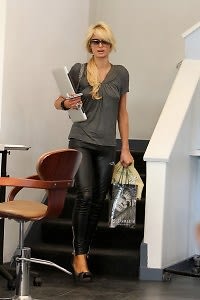 Paris Hilton leaving a salon in Beverly Hills accessorizes with her laptop and cell. 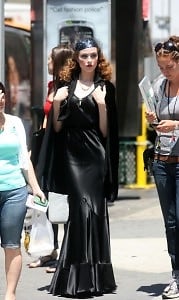 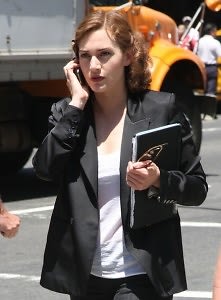 Co-stars Kate Winslet and Evan Rachel Wood stop traffic with their fierce posing on the set of "Mildred Pierce." 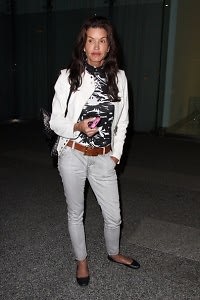 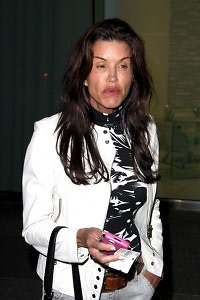 Fresh-faced Janice Dickinson out on the town arriving at Soho House in West Hollywood. 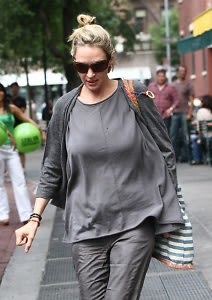 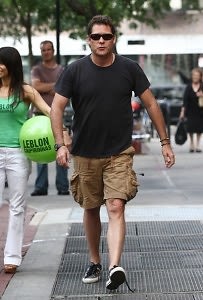 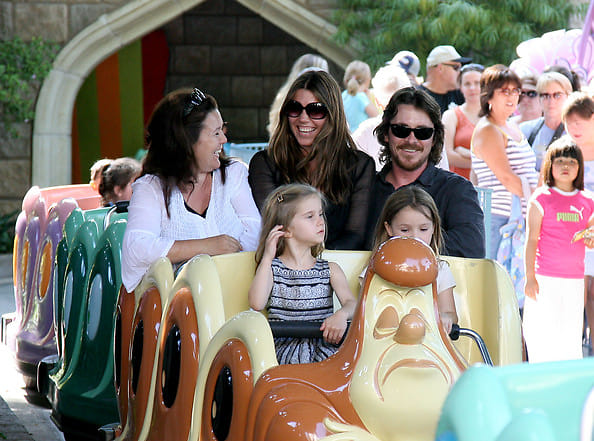 Christian Bale, his wife Sibi, their daughter Emmeline and friends ride together in a caterpillar in Disneyland. 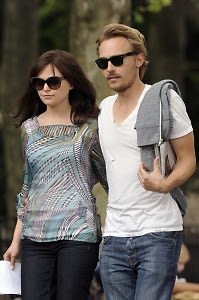 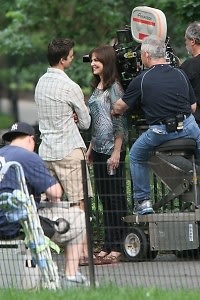 Ginnifer Goodwin's boyfriend Joey Kern stops by her set of "Something Borrowed" to help her rehearse lines. Later, she films what looks like an extremely uncomfortable scene with co-star Colin Egglesfield.