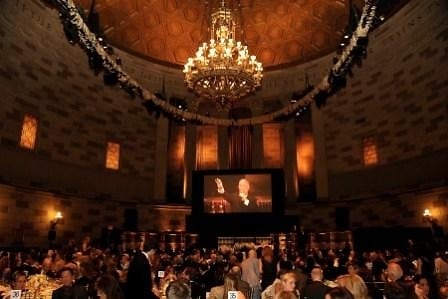 Go HERE to see more photos by Caslon Cato, and tag yourself and your friends!

The Gordon Parks Foundation dinner and auction event held at Gotham Hall honored 5 individuals who embody the artistic passion and vision of Gordon Parks, in the fields of film, fashion, media and art.  Karl Lagerfeld,  Arianna Huffington, Spike Lee, Donna Karan, and Rachel Roy were all present for the event which included a live and silent auction along with a live performance by the Blue Man Group and Rufus Wainwright singing Art Teacher and Hallelujah.

Proceeds from the event will be used to help mount the ﬁrst major retrospective of Parks’s work since his death and to further permanent preservation of his work, making it internationally available to schools, museums and communities. 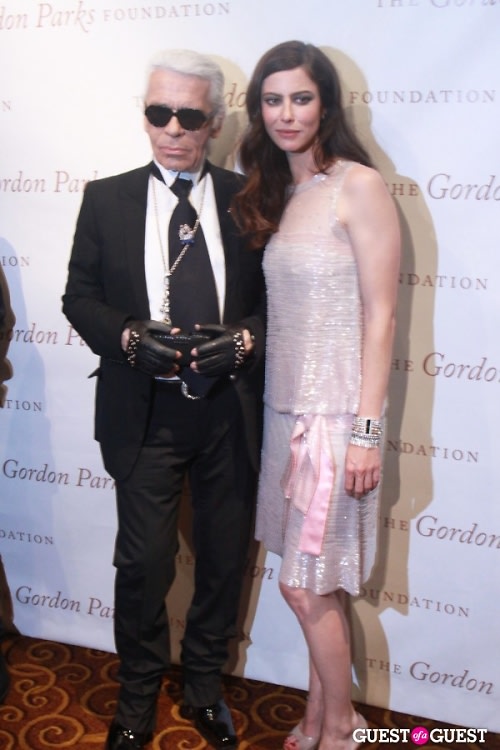 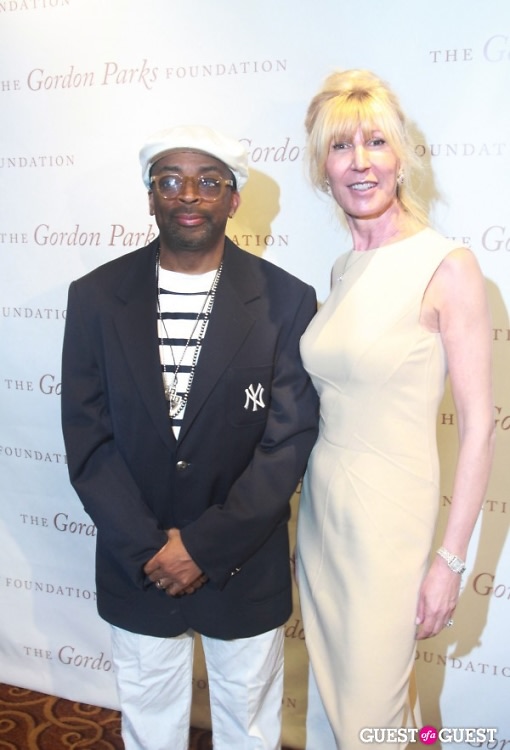 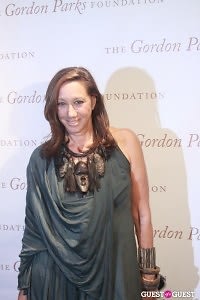 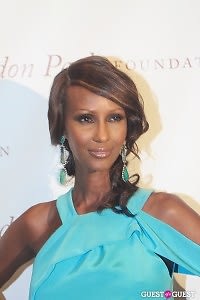 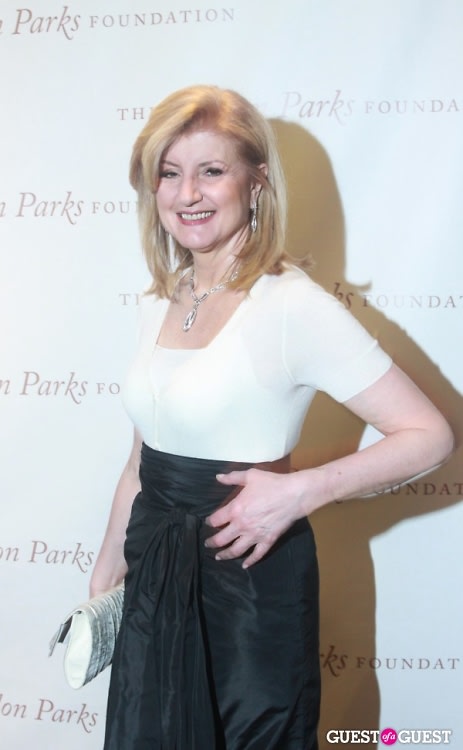 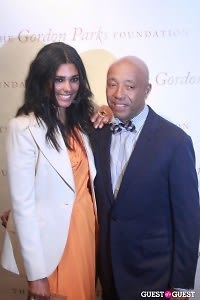 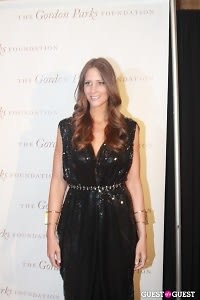 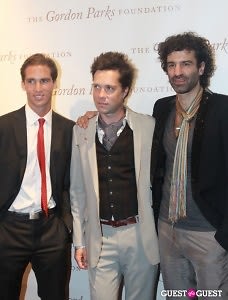 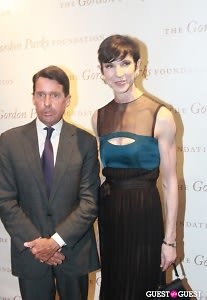 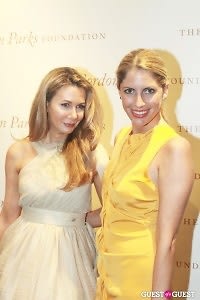