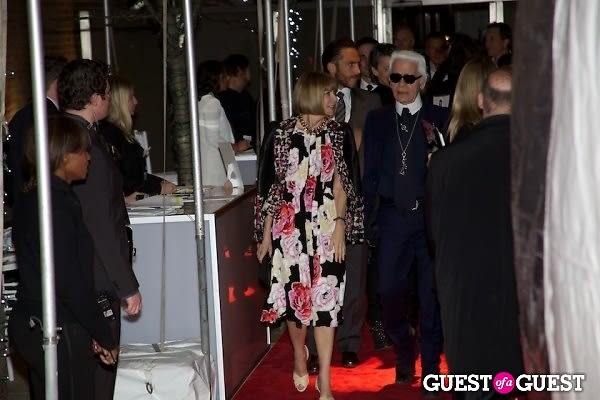 Go HERE for more photos by Wendy Ploger at the Tribeca Film Festival, and tag yourself and your friends!

Starlet Rachel Bilson teamed up with the Kaiser himself, Karl Lagerfeld, to debut their film collaboration for Magnum Ice Cream. The premiere, hosted at Frank Gehry's IAC Building, drew the one and only Anna Wintour, actor Alex Meraz, models Ajak, Adina Fohlin, May Anderson, and Sky Ferreria. The fashion elite and a high calorie food? What gives?

Photo Mood, a film in three parts by Karl Lagerfeld stars Rachel Bilson as high fashion model, ballet dancer, two professions that do NOT eat ice cream in real life, and art student. With each switch, Bilson becomes distracted by an ice cream bar. You can watch it here on the Magnum website.

Lagerfeld's been dabbling between photography and film, recently having completed a video for Chanel's website, called "Remember Now," and his latest "The Tale of a Fairy," featuring Freja Beha Erichsen, Anna Mouglalis, Amanda Harlech and Kristen McMenamy, which will be shown in Cap d’Antibes next month. Lagerfeld commented on his need to multitask to the New York Times:

"I love my job in fashion. I love my job as a photographer, but making films was something I hadn’t done. If I was isolated in one job, I would get bored."

Lately, Lagerfeld has attached his name to Volkswagen and Coca Cola. By merging fashion and advertising, it appears that Lagerfeld wants to transform his iconic image associated with Chanel into an art connoisseur of all mediums.  For instance, the Coca Cola redesign featured a strikingly similar-to-Lagerfeld silhouette with his signature on the bottom. Is this a way for Lagerfeld to extend his presence to those who can't afford his Chanel wares without having to devalue his clothing brand by bringing it to the masses at a lower price point collaboration with someone like Target? Does doing this via junk food make sense?

Supposedly inspired by Magnum Ice Cream, the short film is more bizarre than moving, simply because there's no punch line and no reasoning. Bilson dashes off set, runs to the fridge, eats the Magnum ice cream bar, then takes some glamorous photos. The shots are beautiful, the space is wonderful, but the concept isn't there. Is she giving in to some bulimic compulsion? Perhaps if she wasn't playing a model and ballet dancer this would make more sense.  After all, Black Swan reminds us that cake and other desserts are the devil.

But it is Karl Lagerfeld, and it does have Anna Wintour's approval. Despite what we might think, ice cream is officially hot. 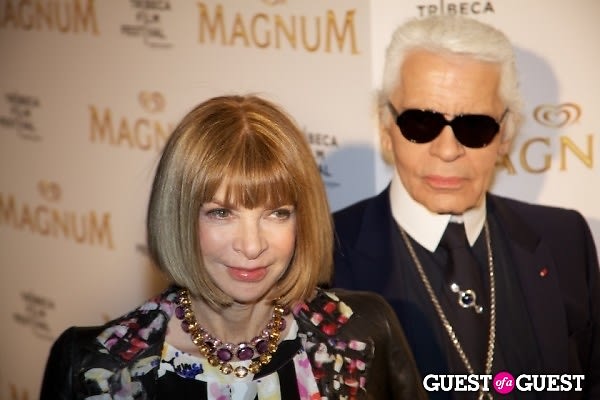 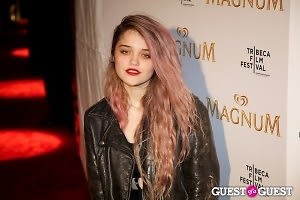 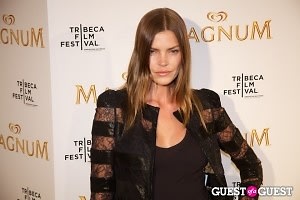 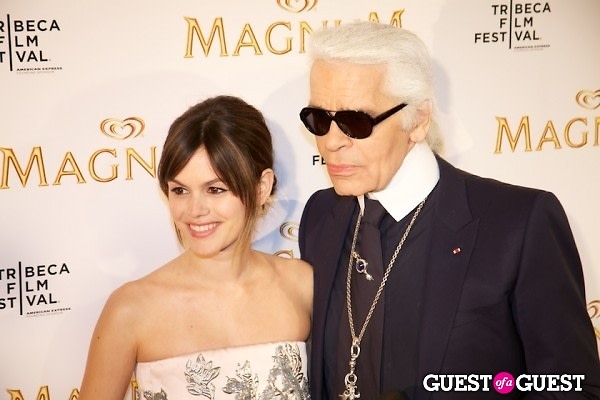 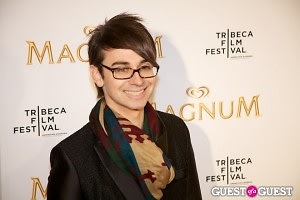 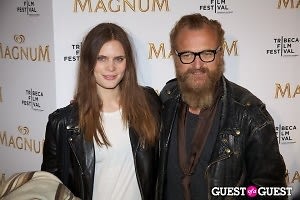 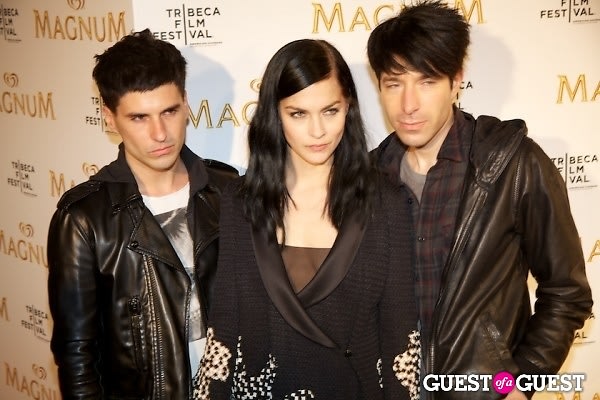 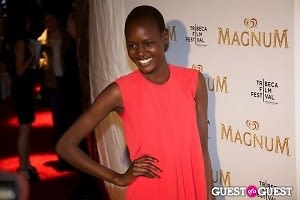 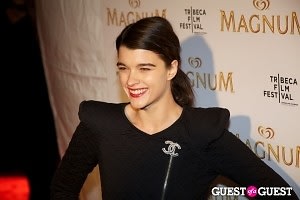 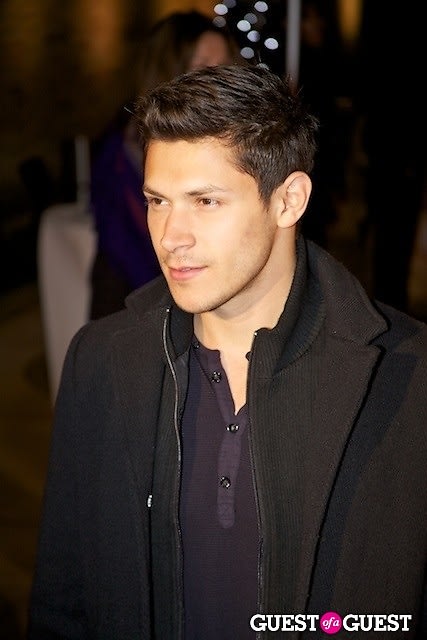 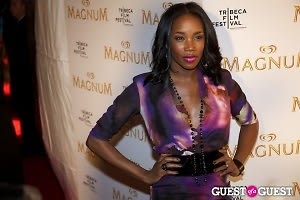 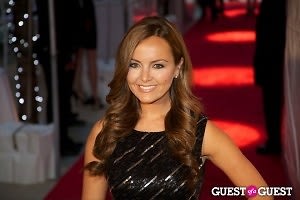