Liza Minelli head to an awards ceremony; Jason Schwartzman,   Noah Baumbach, and Ben Stiller came out to support Richard Ayoade's new film; the Federal Theatre celebrated its 40th year; Jon Stewart and John Oliver played dress up for literacy, Bryan Greenberg held a brunch and more. Take a look at what last night's parties got up to this weekend! 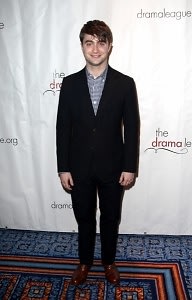 Other Details: Theater types got together for the 77th annual Drama League Awards. Kathleen Turner played host and Daniel Radcliffe was on hand to present the award for Distinguished Production of a Musical. Mormons continued its sweep by winning big!  [Via] 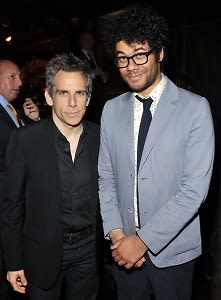 Other Details: Guests came out to watch indie director Richard Ayoade's film Submarine. Ben Stiller acted as producer on the film, which is being brought to the states by The Weinstein company. It focuses on Oliver Tate, a Holden Caulfield-styled character, whose goals are to be the best boyfriend he can to his girlfriend, Jordana, and to save his parents marriage. It is shot in that sort of quirky, hazy style. Think Wes Anderson via Wales. It's good if you like that kind of thing, but if you don't you will probably hate it. After the flick, guests like Greenberg's Noah Bombach, Jason Schwartzman, and more head to the Vault at Plaff's. [Via]

Other Details: The NFT celebrated 40 years as seminal force in Black Theater. Randall Pinkston (CBS News) and Lynn Whitfield played host to the evening, which featured dinner and an awards ceremony. Founder Woodie King Jr. has said it is almost impossible to turn on a TV or watch a movie and not see a former student from the New Federal Theatre. Denzel Washington, Morgan Freeman, Debbie Allen, Phylicia Rashad, S. Epatha Merkerson, Jackee Harry, Laurence Fishburne, Dick Anthony Williams, and Taurean Blacque are just a few who got their start there. 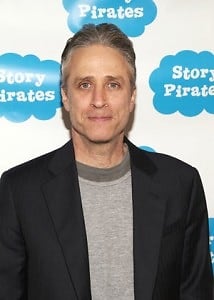 Other Details: Kristen Schaal from Toy Story 3 is a founding member of "Story Pirates," a group that promotes literacy as a vital part of childhood education. For this event some of the nation's best comedians including Jon Stewart and John Oliver dressed up and performed stories written by kids. Jon reportedly donned an eye patch. Arh, mateys.  [Via] 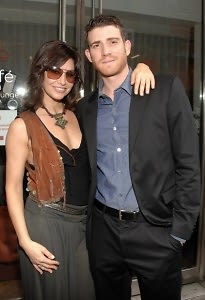 Other Details: Bryan Greenberg from HBO's "How to Make it in America" hosted an event to benefit Olevos. He first discovered the non-profit which works to develop young leaders in the Olevolos Village using formal schooling, tutoring programs, and extra-curricular activities, while traveling in Tanzania, Africa and is now busy fund raising for them. [Via] 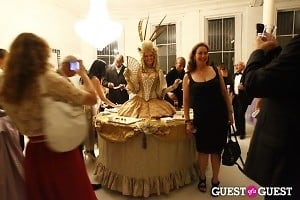 Other Details: Guests put on their best morning jackets, ball gowns, royal uniforms, corsets and cloaks to party Austrian-style at Union Square Studios for the Bravo Ball. The event, which channeled the Viennese Opera Ball, was hosted by Austrian designer Nikola Fechter to celebrate summer. Be sure to take a look at more photos HERE! 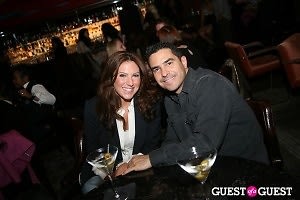 Other Details: The guests at the Legend Series certainly looked like they were having a legendarily good time.  Be sure to take a look at more photos HERE! 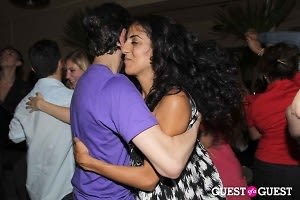 Other Details: Normally held at 60 Thom, this weekend's Cuba Party moved to Indochine for a change of scenery to salsa within.  Be sure to take a look at more photos HERE! 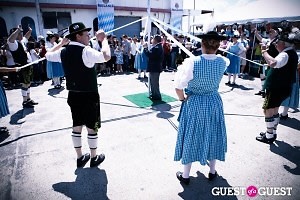 Other Details: It was a celebration of Spring and the crowning of Miss German America complete with maypole dancing at the World Yacht's Manifest. Be sure to take a look at more photos HERE. 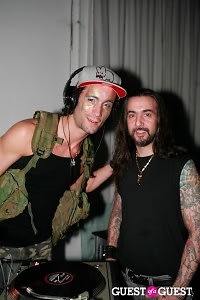 Other Details: Be sure to take a look at more photos HERE. 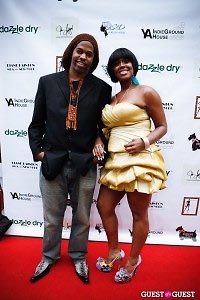 Other Details: Esnavi performed for the crowd! Be sure to take a look at more photos HERE.