Christie's Green Auction & After Party: A Bid To Save The Earth 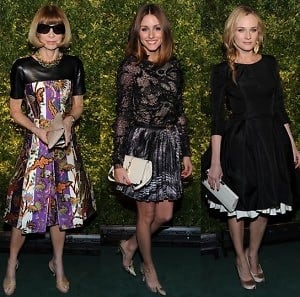 Other Details: SNL's Seth Myers kept things light and funny as Master of Ceremonies during last night's event co-sponsored by Vogue and Christie’s. Plenty of designers and fashion A-listers, including Anna Wintour, were on hand for the runway show which featured pieces by Balenciaga, Burberry, Gucci, Prada, Marc Jacobs, Yves Saint Laurent, Thakoon and Jason Wu. Nicki Minaj, outfitted in her best green behive, performed as guests bid on Fendi baguettes customized by different artists. At 9:30 the party head to a Monkey Bar where travel size pots of La Mer were carried around on silver platters. Remember-fashion people don't eat, they moisturize. [Via] 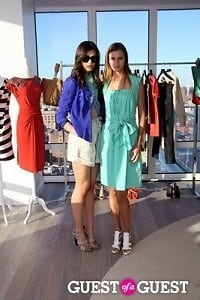 Other Details: Lucy Sykes Rellie and Ann Caruso showed off their style expertise during a presentation fo Escada's Spring Summer 2011. Rodarte outfitted hottie, Chef Sam Talbot, served up hors d'oeuvres as guests viewed the clothes and mingled to the sounds of DJ Jeffrey Tonnesen. Be sure to take a look at more photos HERE. 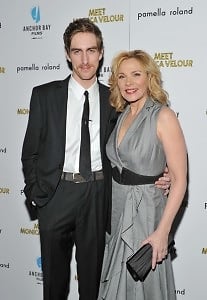 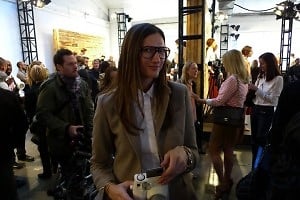 Other Details: It's almost Spring and already time to look at clothes for when the weather turns from finally warm to chilly once again. Last night J. Crew previewed their Fall collection which was full of bright shades including melon-colored handbags, lilac trousers, and a beaded orange top. [Via] 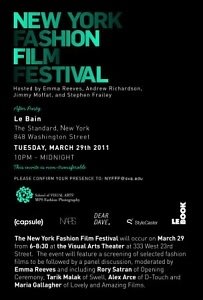 Where: Le Bain, The Standard

Other Details: After watching several films relating to fashion at the Visual Arts theater and listening to a panel discussion moderated by Emma Reeves, guests were invited to Le Bain to get out of their seats and party down. 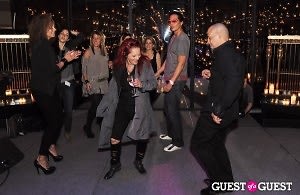 Other Details: Learning Leaders, an organization that trains volunteers to be tutors and mentor to inner city school kids, held an event last night as Dockray.