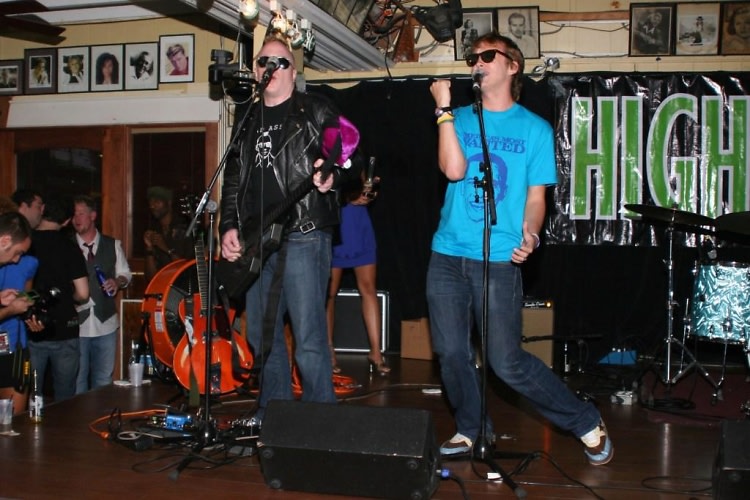 As you know, Liam McMullan's "Purple Foam" band is kind of a big deal here.  Now, their highest expectations were met this weekend when they got to perform live at the 2008 Stony Awards put on by High Times in Malibu, California:

From Stephanie's report: Amongst the bold-faced stoner celebs, NYC’s very own Purple Foam, the duo of Liam McMullan and the new Izzy Gold, is up for Best Song of the Year. AND, they’re performing their song, Solomon [Gonna Make It Alright] AT the actual awards ceremony. I caught up with Purple Foam the other day after they received the exciting news. Izzy Gold exclaimed, “I called Liam and woke him up. I told him I have the best wake up call for you ever, you’ve just been nominated for a Stony Award by High Times and performing in Malibu.” The duo can’t hide their excitement and as Liam puts it, “I never would have imagined; it’s surpassed my HIGHEST expectations” [2008 Stony Awards]

We can't wait until Purple Foam returns home so they can report on all things Stony.  Who walked away with the coveted Stoner of the Year Award vs. who walked away just plain stoned.  Those trophy bongs look sick. 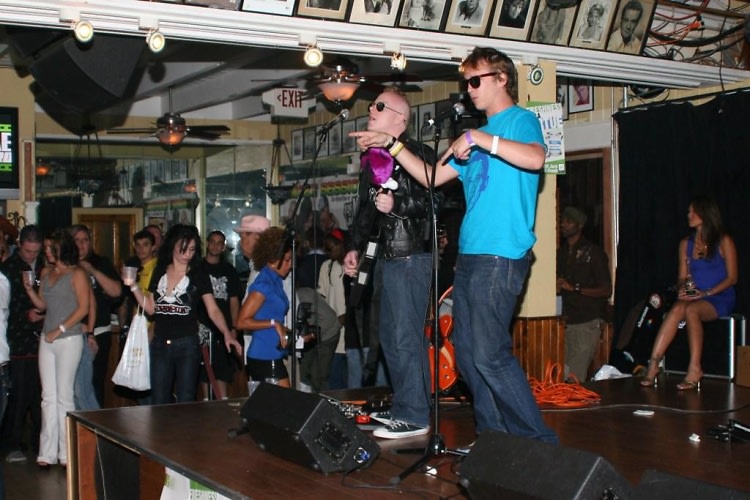 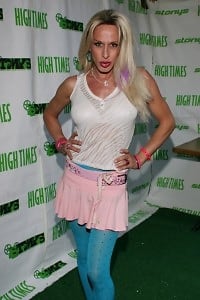 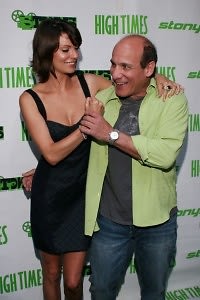 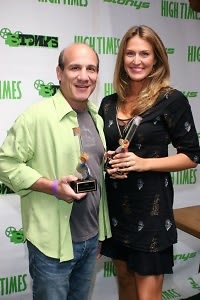 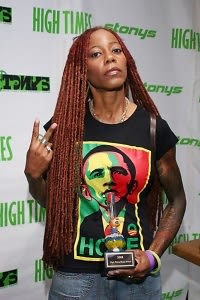 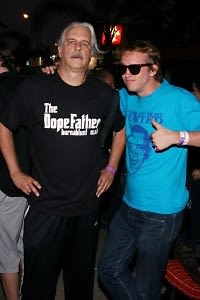