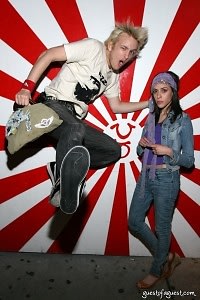 Go HERE for more photos by BEN HIDER, and TAG YOURSELF and YOUR FRIENDS!

Last night, dater of the stars and one-time Playboy centerfold model Bebe Buell celebrated the release of her single "Air Kisses For The Masses" (from her forthcoming album Musesque) at the beautiful Maritime Hotel's Hiro Ballroom. Accompanying the evenings festivities was New York's favorite scenester, Liam McMullan, who graced the stage with his fiancee Aesha Waks for a heartwarming acoustic performance. Despite the notoriously fickle nature of spotlit romance, Liam and Aesha are still going strong. Also in attendance was actress Liv Tyler, Buell's daughter. I think we all know who the father is. More pictures below....

Some pictures by dad, PATRICK MCMULLAN] 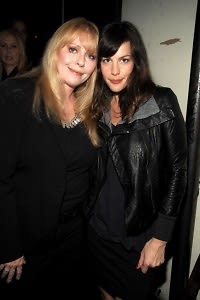 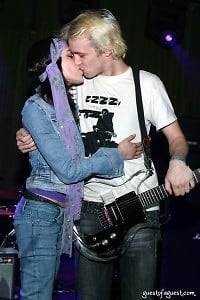 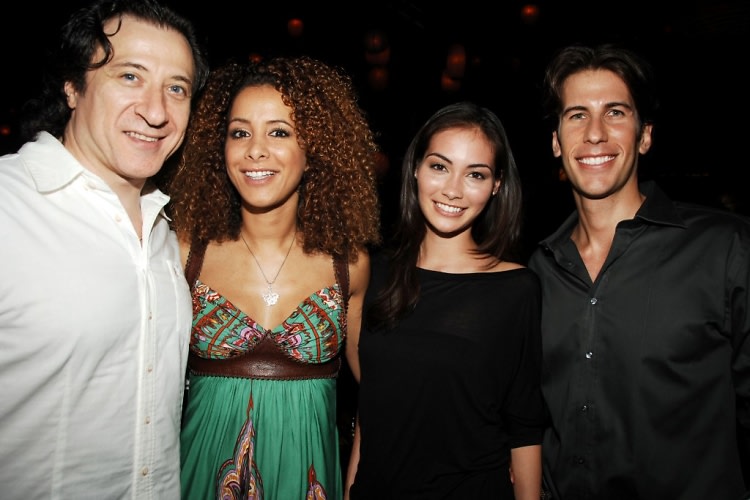 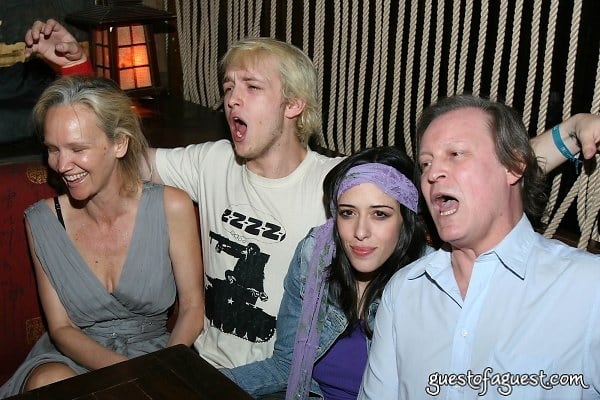 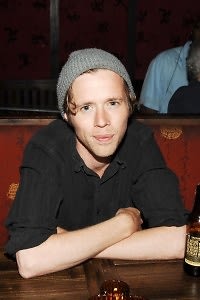 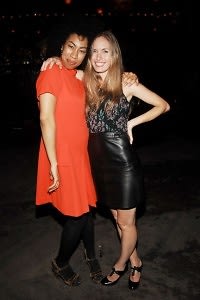 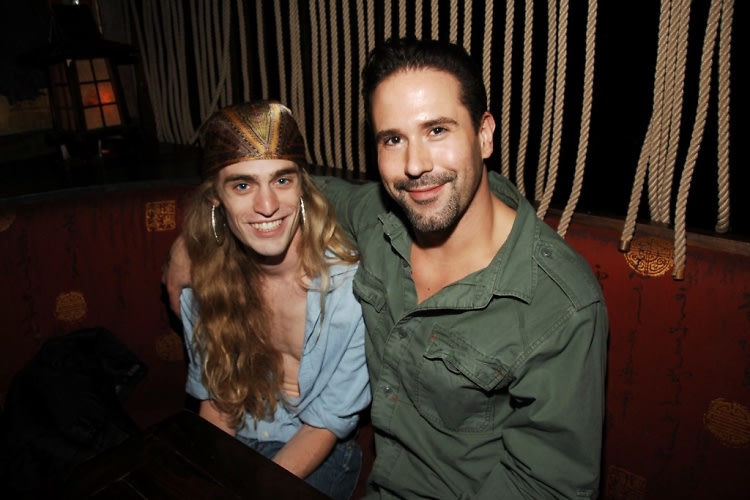 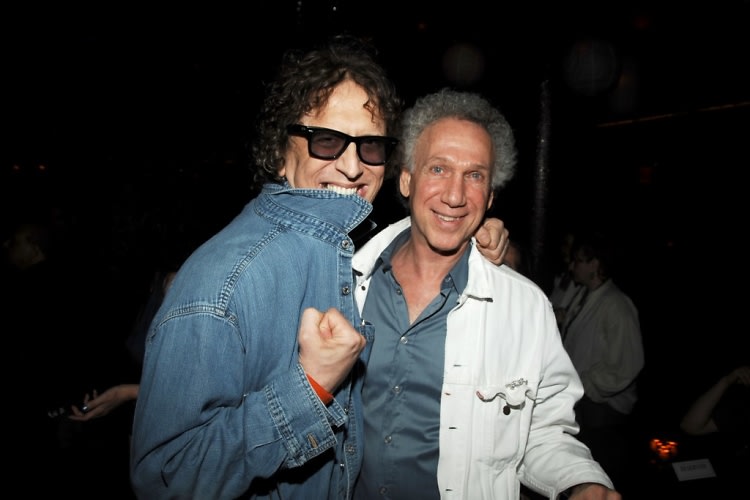 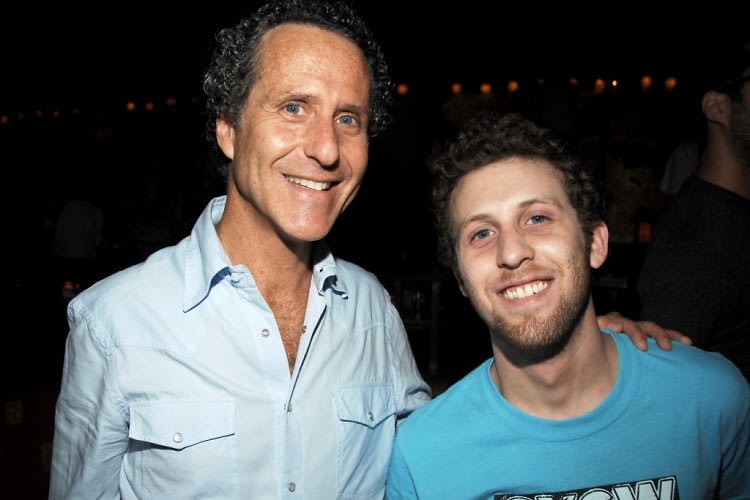 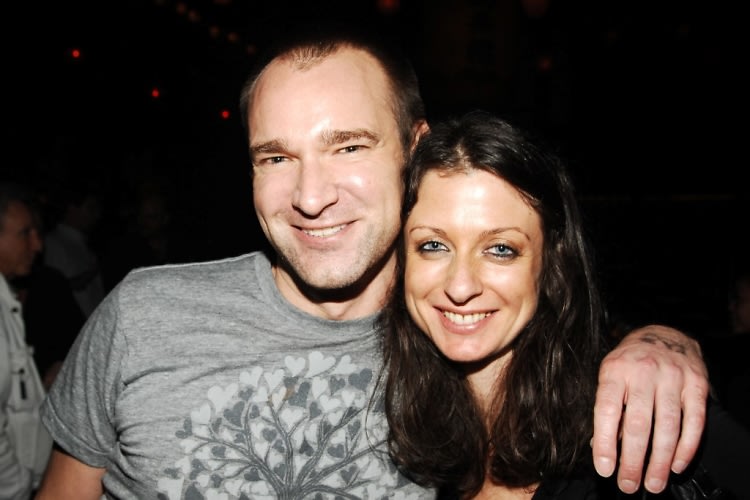