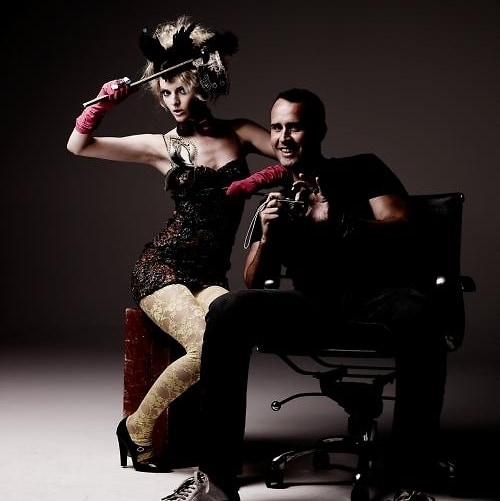 Scott Buccheit, a close confident of Lydia's and a writer for GofG,responds to The NY Post's Headline:

"I think its a bit disingenuous of page 6 to write what they did today about Lydia Hearst today. They claim that she never wrote her columns and that they had an editor do all the writing for her. Initially they denied that anybody was writing the column except Lydia. Now that she has terminated her relationship with her they are saying she did not write her column at all? I have nothing negative to say about Page 6, but I have been with Lydia while she has been writing columns. She has stayed in nights and weekends working on them. She has shown drafts to me and many others, asking our opinion on what she had written. She sat during dinners typing it out. She also writes on her fan page frequently and eloquently, without a ghost-writer.

Obviously she has an editor, as does any writer. But to take total credit for her work is not right. Unfortunately Lydia is in a no-win situation. While she was writing the column people slammed her writing style. Now that she is not writing the column they say she didn't write it at all. Going against a daily newspaper is a tough endeavor for anybody. Let's hope it doesn't get any uglier." 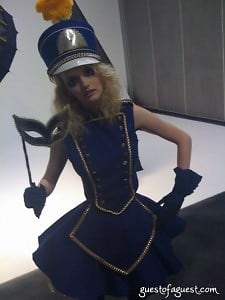 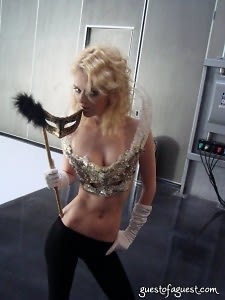 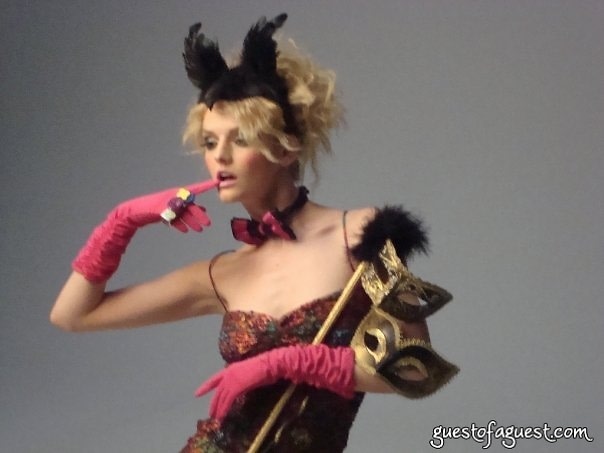 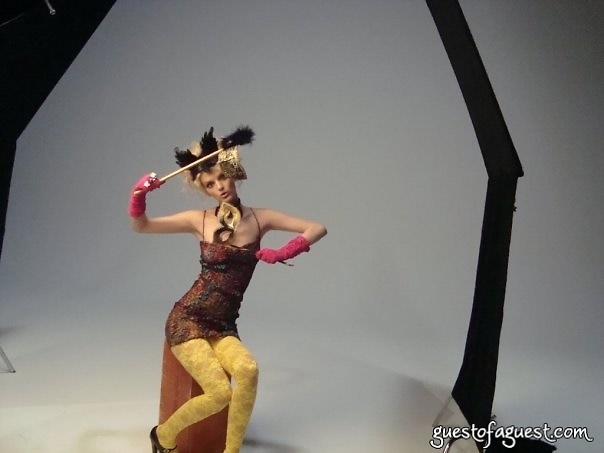