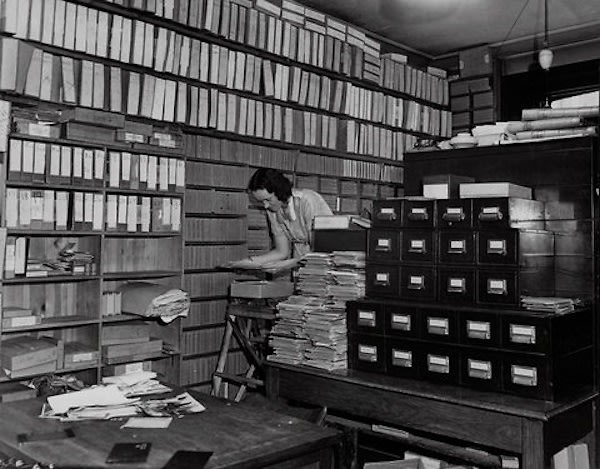 The New York Times' "morgue" -- named so because it was once the place that dead stories went -- is located in a grungy basement in midtown Manhattan. There's no internet, no cell reception, and no computers in the morgue, yet 160 years of New York Times history lives there, with photos and clips intricately chronicled by subject in manila folders.

At its height, over 24 people worked in the morgue, going through 16 copies of the paper each day to clip and file stories and photographs. The job of the morgue keepers was so important because the writers needed old articles and photos for reference when writing stories.

According to StoryBoard, who visited the morgue to report the story, it was the detailed records kept by the morgue-keepers that helped the Times scoop coverage of the sinking of the Titanic on April 15, 1912. Two morgue-keepers, along with a few reporters, dug up

"hundreds of biographical histories, construction data, and disaster records that no other paper had bothered to save."

As the Times has become more and more digital over the years, the morgue staff has been reduced and now employs only one person, Jeffrey Roth, who has been overseeing the morgue for the past two decades. The Times stopped clipping articles in 1990, and since then, 30,000 books of clippings, along with dozens of filing cabinets and hundreds of boxes have been thrown out or donated, and now all that remains of the Times' massive archive is 500 boxes. 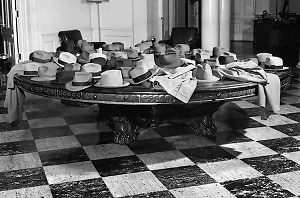 The morgue is still alive, though, and since September 2010, the Times Lens Blog began featuring occasional photos from the morgue. The series became so popular that a site was created just to feature pictures from the morgue, called The Lively Morgue.

The morgue certainly has a certain appeal, and since the Lens Blog and The Lively Morgue began posting old photos, interest in the history that the Times has so painstakingly preserved has increased.

Andie Tucher, a professor of journalism history at Columbia University, captures why, maybe, it's been so difficult for the Times to close the outdated morgue:

“From a historical perspective, a collection like this is priceless, but it also gives you something that has nothing to do with scholarship. To hold a newspaper in your hand that your great-grandmother herself might have read, especially in a world that is today so focused on speed, there is something very human and visceral about it.”

Check out a video tour of inside the morgue HERE! 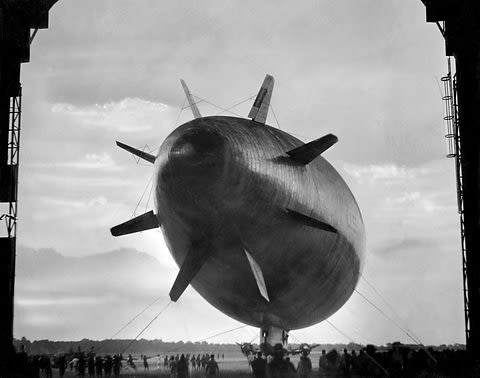