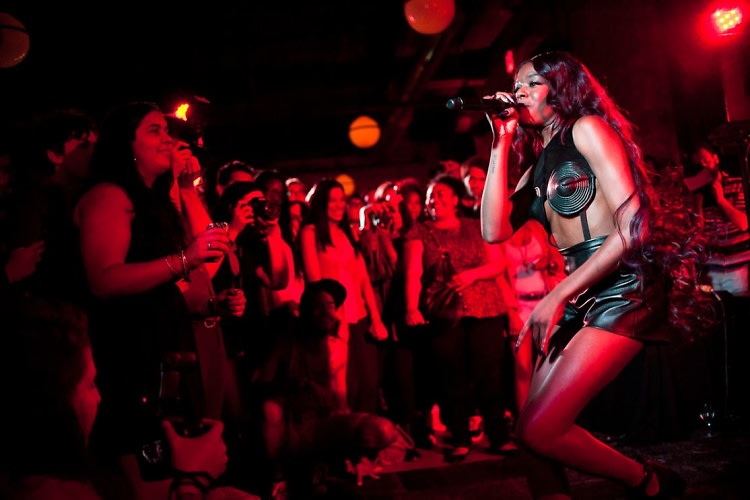 2012 proved to be a pivotal year in music. Lana Del Rey continued to explode on the blogosphere, and Azealia Banks brought seapunk to the mainstream (with help from Rihanna). Additionally, multiple artists from the late 90's created new albums for the first time in over a decade. No Doubt's latest release "Push and Shove" was their first recording in 11 years. It's no surprise that 90's nostalgia provided inspiration for 2012. We've compiled a list of the top 10 albums to sum up our year of partying.