Pop rockers, The Fray took on the stage last week at Tribeca's P.C. Richard & Son Theater stirring their fans into a frenzy as they performed for the packed house of youngsters as part of an event benefiting MusiCares, a foundation focused on musicians in need. After there set, the boys greeted the front row with markers in hand autographing just about anything the crowd had to offer. We're pretty sure this girl is going to hold off on washing her right arm for awhile. Did you miss the concert? The good news is The Fray is going on tour. The bad news is the tour starts next week in Zurich, Switzerland so you'll have to head overseas to catch the band for their next gig. 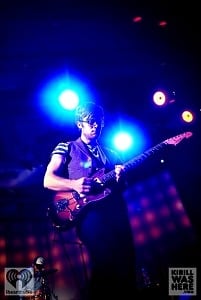 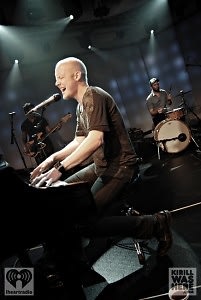 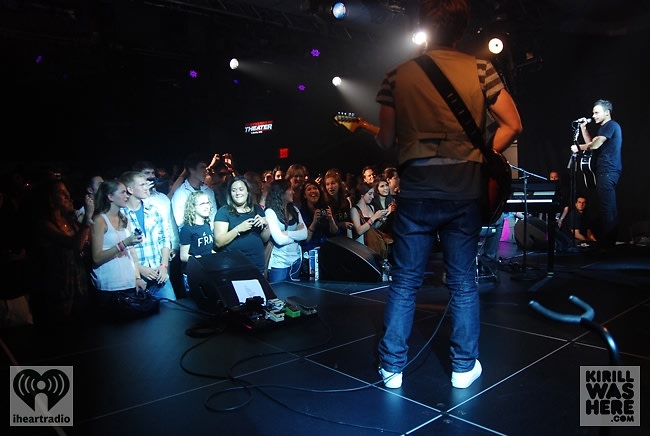 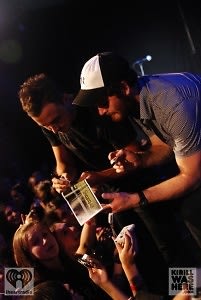 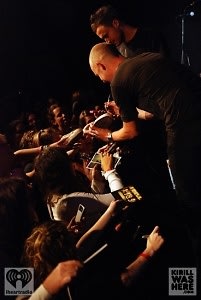 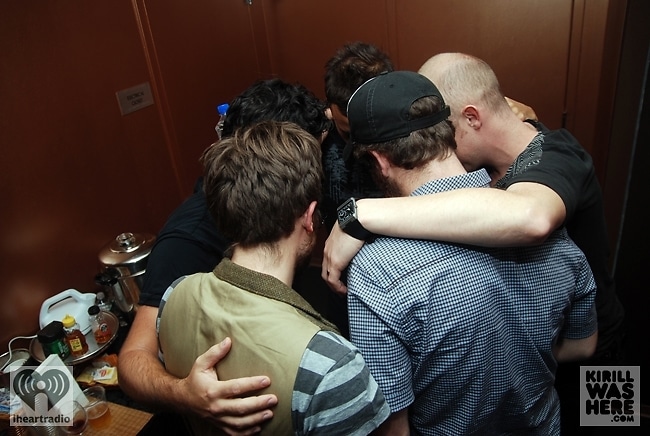 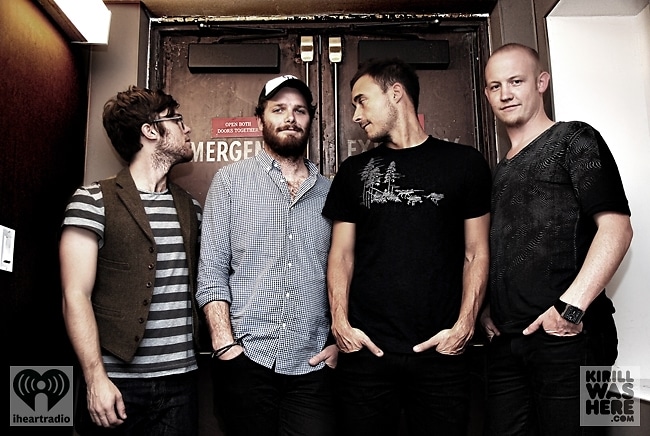