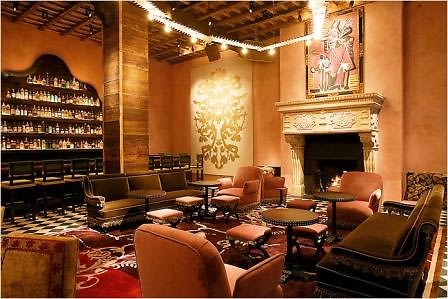 Last night we headed to the rooftop at the Gramercy Hotel for the birthday party of a good friend. The real fun came later on when we moved downstairs to the Rose Bar. There were club owners, promoters, models, and poseurs, but our favorite guest of the night that we spoke with was Diego Garcia. No, not the atoll in the Indian Ocean, but... 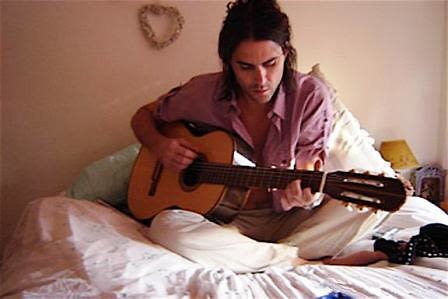 the frontman of the refreshingly original, truely "made-in-NY-band" Elefant.

Though his charming personality and witty banter made him easy to like, we think that the most endearing thing about this guy is that he did what few people actually do. He had the courage to take the plunge. Via Wikipedia today we learned that he graduated from Brown with a degree in economics and decided to follow his true PASSION to support himself instead of doing the obvious and typical route, diving into a painfully dull, yet safe career at Bear Stearns, Goldman Sachs, JP Morgan, or some new hedge fund. We just assumed he was some indie rock kid from Omaha's Saddle Creek , which makes this even more inspiring. We have always believed that the really smart people are the ones who have figured out how to make their money doing what they love, even though it may mean going through periods of uncertainty and frugality. Cheers to Diego for knowing how he wants to spend his time here and actually doing it. This may sound really cliché, but it's an absolute truth: 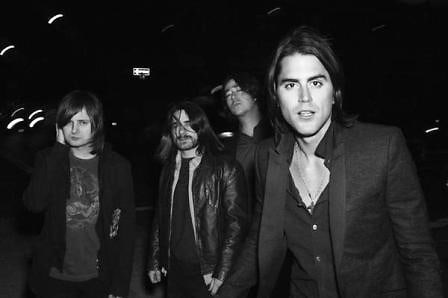