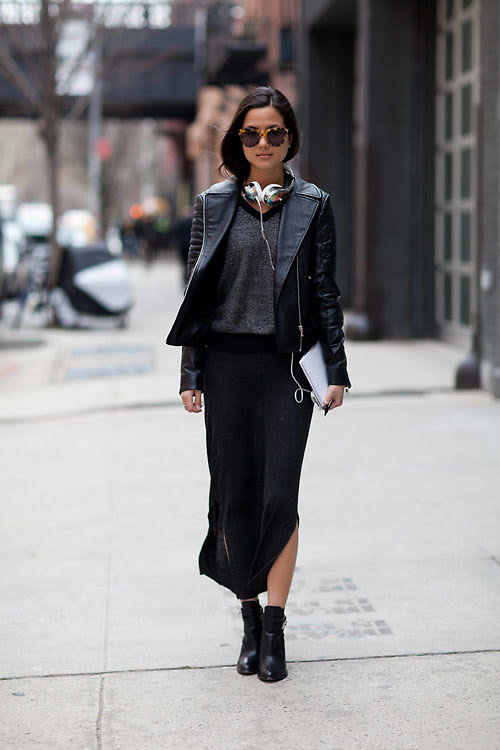 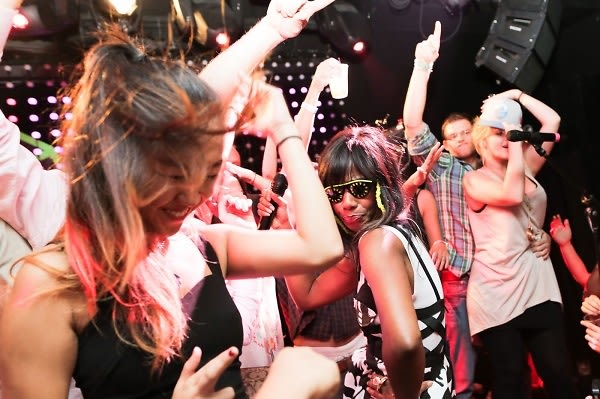 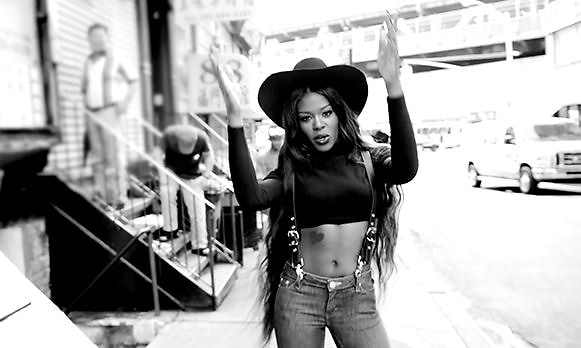 New York City has inspired hundreds of artists over the years. We all know the classics like Frank Sinatra's "New York, New York" and even Jay-Z's "Empire State of Mind," but we've created a playlist with the songs that are most influential to us. From Azealia Banks to The Strokes, click through for our favorite songs about New York.