Many of you may be headed out of town for Thanksgiving, but those sticking around have a fantastic line-up of true classics. Bob Dylan, Ray Davies, Levon Helm, Tony Bennett and Arlo Guthrie all have shows this week. 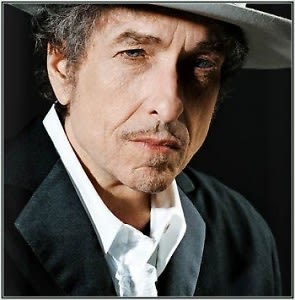 Bob Dylan graces New York with his presence this week, playing Monday, Tuesday, and Wednesday at Terminal 5. He's put on a notoriously poor live show the past few years with his voice sounding more croaky and gravelly as he gets older. But so what? The man's a living legend and he won't be touring forever. See him while you can if only so you can brag to your kids.

Aimee Man hits Music Hall of Williamsburg with a scale-down band.  She'll be playing some new material from the upcoming musical she is currently working on centered around two characters from her 2005 album, "The Forgotten Arm.’’ 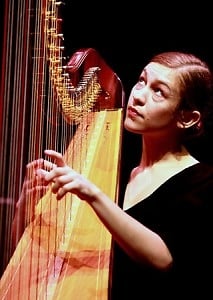 Joanna Newsom plays Carnegie Hall, a perfect venue for her elfin soprano and orchestral songs with unique harp stylings. She'll be playing songs from The Milk-Eyed Mender, Ys, and Have One On Me.  “I want to make sure they hear as many songs as possible,” she's said. “I believe every song gets played at some point during the tour.”

Matthew Dear plays dance pop from his new album Black City at Music Hall of Williamsburg. He moved to Manhattan recently and credits it as his inspiration. "I've always been a pretty big product of my environment, and New York is a big part of this record," he's said. "It's the weight of the city, the overarching energy that can have a pull on you."

Vandaveer has something for everyone.  His music is reminiscent of Donovan, his voice sounds like David Gray, and he looks like he should be modeling in an ad for CK One.  Head to Glasslands and prepare to feel all warm and fuzzy inside. 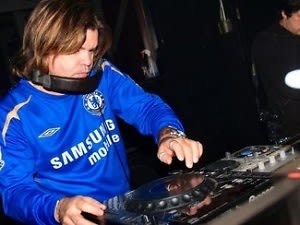 Paul Oakenfold will be turning Roseland into a mini-Ibiza.  He's arguably the most well known DJ in the world and has been at it for over 20 years.  Put on your dancing shoes and avoid any pills offered to you by the guy with glow sticks.

Lead singer of the Kinks Ray Davies has had an amazing solo career since '85.  He'll be playing a set with a five-piece and then bring on a choir to do songs from the Kinks Choral Collection at Beacon Theater.

Computer Magic just started making music a few months ago and is already creating buzz.  She plays ethereal electro-pop and her sound was described perfectly by Sterogum as the "kind of music the female leads in Sofia Coppola movies would make."  Catch her at Pianos.

Barcelona based synth poppers Delorean have been making waves with the hipster set.  Playing with Pitchfork-approved Lemonade, Music Hall of Williamsburg is sure to be packed.

DFAers Free Energy hit Bowery with danceable rock that has tinges of Thin Lizzy and Cheap Trick.  Foxy Shazam opens and have been known to put on an action packed live show with handstands, keyboards played with their feet and some crowd diving.

Happy Thanksgiving  everyone! Enjoy watching the Macy's Day Parade, forcing a polite chuckle at your weird uncle's jokes, and stuffing your face with stuffing. Take a day off from live shows and have a listen to one of my favorite new bands, Gobble Gobble, to wake yourself out of a turkey-induced coma.  (This video is just a static picture, but it's all I could find that. Apologies. It still sounds good.) 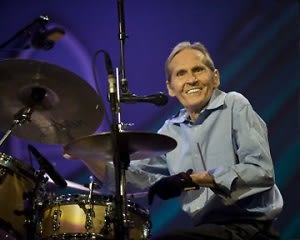 Levon Helm, the former drummer for The Band, will be playing his country folk at Beacon Theater.  His 2010 album won this years first ever Best Americana Album at the Grammys. He will also be playing on Saturday. Bettye LaVette and Steve Earle join him for both dates.

Despite their name, the London Souls hail from New York.  The trio hits Terminal 5 with guitar heavy classic rock-inspired sounds.

State Radio sounds a lot like Dispatch, which makes sense since Chad Urmston is in both bands.  They'll be at Webster Hall.  Expect most people to be singing along and acting nostalgic about college if they've already graduated. 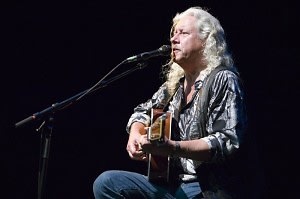 Arlo Guthrie will play the harmonica and sing his classics at Carnegie Hall.

Up and coming synth poppers Keepaway will perform at Bellhouse.

Michael Buble headlines Madison Square Garden.  If his music isn't quiet your thing (The Grammy winner tends to skew towards an older demographic) his name is, at the very least, fun to say when under the influence of far too much alcohol.