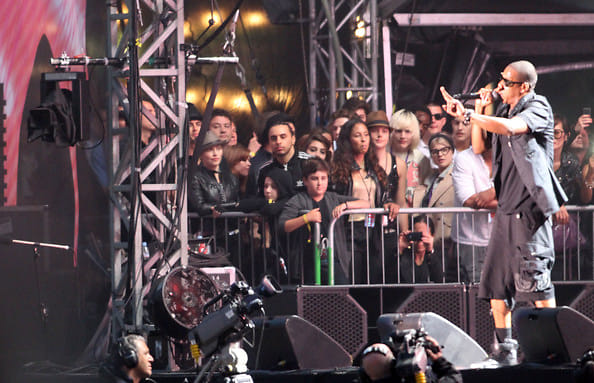 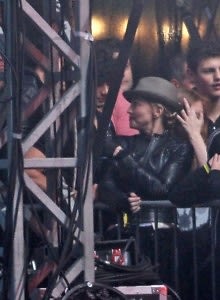 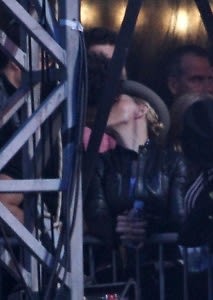 Madonna and Luz were photographed canoodling backstage in a somewhat awkward display of May-December PDA. While the image of my mother (or someone her age) making out with my boyfriend (or someone his age) makes me a little uncomfortable, can't hate: Madonna's cougar abilities and eerie ability to defy time (the woman is over half a century old) earn her a get-out-of-jail-free card.

The musician and mogul has been hard at work co-creating a clothing line with daughter Lourdes (Material Girl, to be released in August exclusively in Macy's stores) and making tabloid headlines for her relationship with Luz (model, DJ and professional man candy). 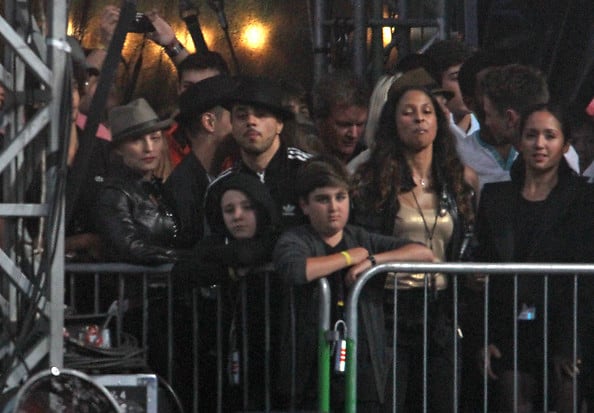