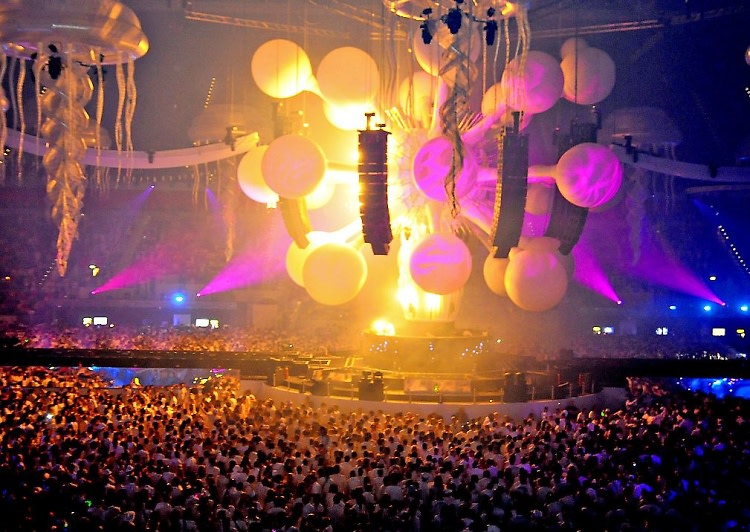 While the masses will be out and about celebrating Halloween this weekend, over 25,000 devout festival goers will be dressed in head-to-toe white as they head to Brooklyn's Barclay Center for what may arguably be one of the best electronic music festivals to touch down on US soil. Sensation is toted as the world's biggest dance event, and now that it's landing in New York, it just got a whole lot bigger.

Unlike Ultra and Electric Zoo, the DJs you'll find spinning at Sensation aren't going to be your mainstream electro superstars like David Guetta and Avicii. Instead, expect to hear music from a rotating group of some of the scene's more underground Djs. Mr. White opens up the two-day affair on both Friday and Saturday night. Other notables include Dennis Ferrer, Fedde Le Grand, Joris Voorn, Nic Fanciulli, Danny Tenaglia, 2000 And One and Mark Knight. Check out this playlist to get familiar before all of the madness begins tonight at 7.