In between all of your holiday merriment, here are some other suggestions: 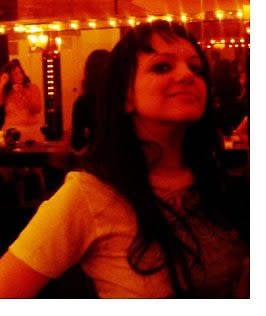 This weekend DJ Ultragrrrl(Sarah Lewetinn) will be spinning at the Madewell store from 3-7 pm. A former assistant editor at Spin Magazine, Ultragrrrl has been a force in the music industry, founding the record label Stolen Transmission. In addition she was an early manager of My Chemical Romance and stellastarr* 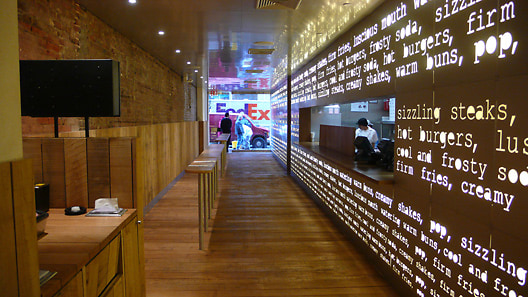 Head over to Pop Burger's new location on 58th street Saturday night around 10:00pm for the "Sneak Preview and Party" of the new POP Burger lounge. Though, won't be much of a secret...the store opened it's doors early, today at 11:00 am. 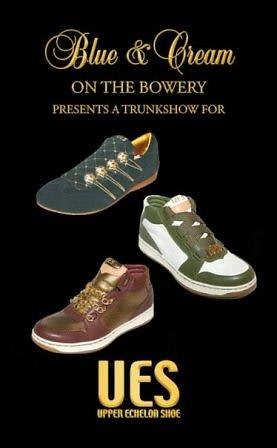 Finally, on Sunday between 3-6 pm, head on over to the newly opened Blue & Cream store on Bowery for an UES trunkshow. UES does not stand for Upper East Side in this context...it represents the Upper Echelon Shoe brand. These sneakers have been worn by everyone from Diddy to Grandmaster Flush, to Slick Rick.

There's also a couple new movies out including: The Golden Compass starring Nicole Kidman Atonement starring Keira Knightly Juno with Ellen Page Grace is Gone with John Cusack And, if you haven't seen No Country for Old Men...it is painfully brilliant.