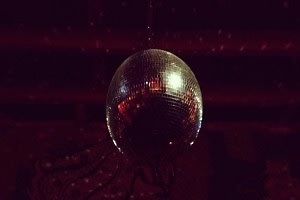 Vice changes the game for the future of nightclubs with their new project, Discotecture, the MAD 2012 Fun Fellowship recipients are announced and will produce their creative nightlife projects, Scott Disick and the Fatty Crew are coming to meatpacking, this time taking on the restaurant industry, and more on today's nightlife news round up! Check it out.

Check out the first episode HERE and a clip below! 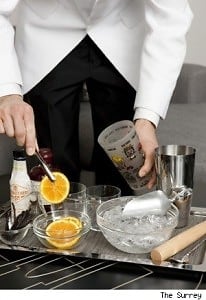 2. James Hotel offering in-room DIY bar experience. Guests can order the "In-Room Cocktail Experience" on the dining menu and will receive a proportioned set of ingredients and a cocktail book, "American Bar," to begin making their concoctions. They can also order a bartender for a private lesson. The liquors included are, Corpse Reviver, The Marguerita, Old Havana, Blood & Sand, and Moscow Mule. [DKCNews]

3. The Museum of Arts and Design announce second annual 2012 Fun Fellowship Recipients. The Fun Fellowship was established in 2011 as a way to recognize prominent nightlife leaders and their artistic and creative aspirations. This fellowship provides four recipients with "financial and logistical support" to help them continue or create their nightlife-related endeavors. This year's recipients are Ladyfag, FCKNLZ, CHERYL, and Babycastles. [BroadwayWorld] 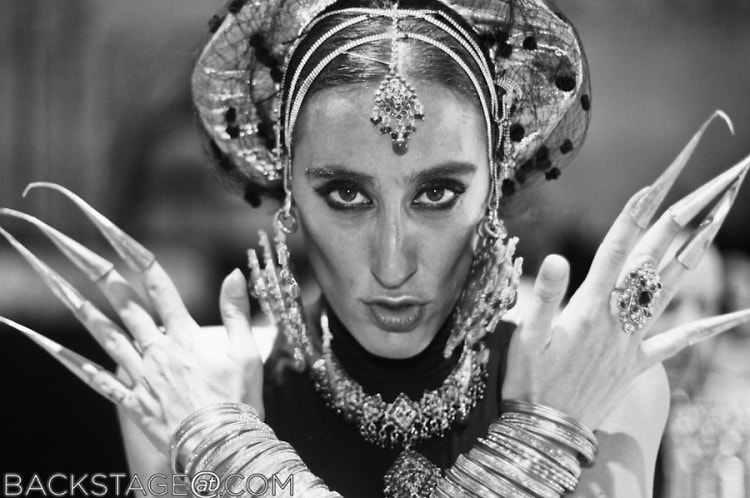 4. The theatre district's The Lantern's Keep is a bar inspired by drinks made a century ago. Located in the back of the Iroquois Hotel, The Lantern's Keep makes cocktails with recipes dating back to the 1900s. Common ingredients include things like ginger syrup, cherry heering, and all-spice dram. The bar is located on 49 West 44th Street. [Examiner] 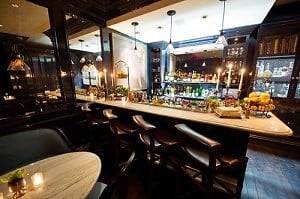 5. Scott Disick and the Fatty Crew are collaborating to open a new restaurant in meatpacking. The restaurant is said to be Japanese-themed and will open on Gansevoort street. Could this be a new hotspot for Kimye? [NYMagazine] 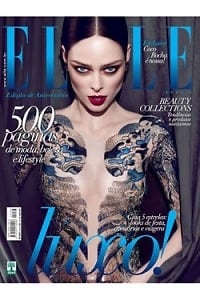 6. Out of Order Magazine interviews Simonez Wolf. A former door guard of the Beatrice Inn, Wolf began his career by styling fashion shoots and began integrated food and nightlife in to his lifestyle. Though he currently works at the Standard Hotel as an "entry supervisor" and still styles photo shoots, he has recently been working on launching his Chef Sez website, which he says examines,

“society’s fundamental relationships with food... It creates a social bonding” 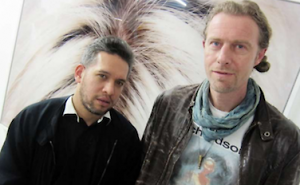 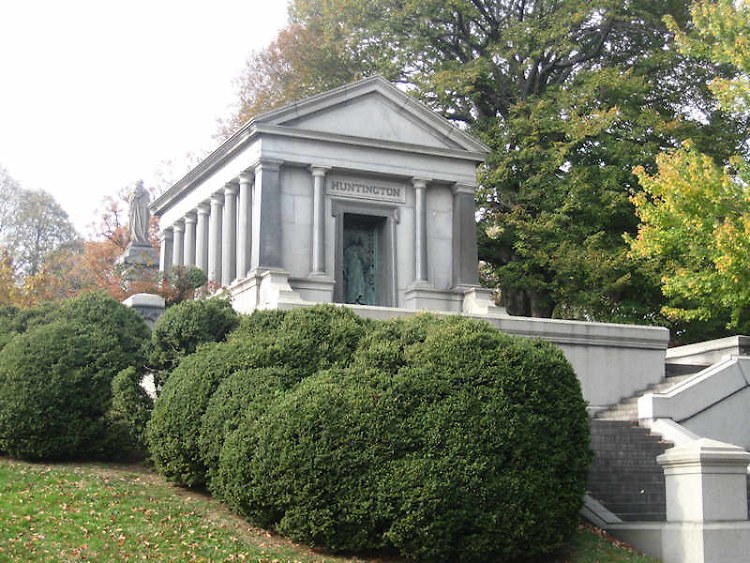 8. New York City DJ, Jesse Marco, is on the rise as one of the hottest in the electronic music industry. Once an intern for Mark Ronson and once toured with photographer Kirill Was Here, Marco's clientele has expanded to celebrities like Jay-Z and Russell Simmons. His single "Daddy Cool" was featured in the film "Project X." [NYPost] 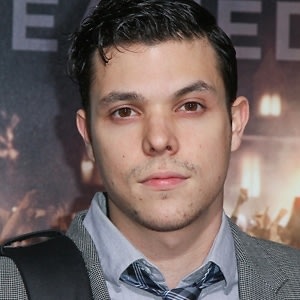