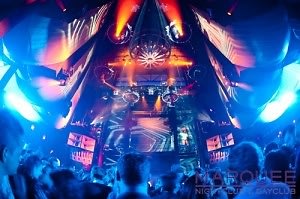 1. DJMag.com ranks the "Top 100 Clubs" in the world. At #11, Marquee Las Vegas in the highest-rated club in America, followed by Pacha NYC. Here's the list. [DJMag]

2. The polls are open! Zagat wants to hear about your favorite New York restaurants. Or your least favorite. Submit your restaurant reviews online for a chance to be quoted in their next guide. All submitters will receive a free copy of New York City's Restaurants pending its release. [Zagat] 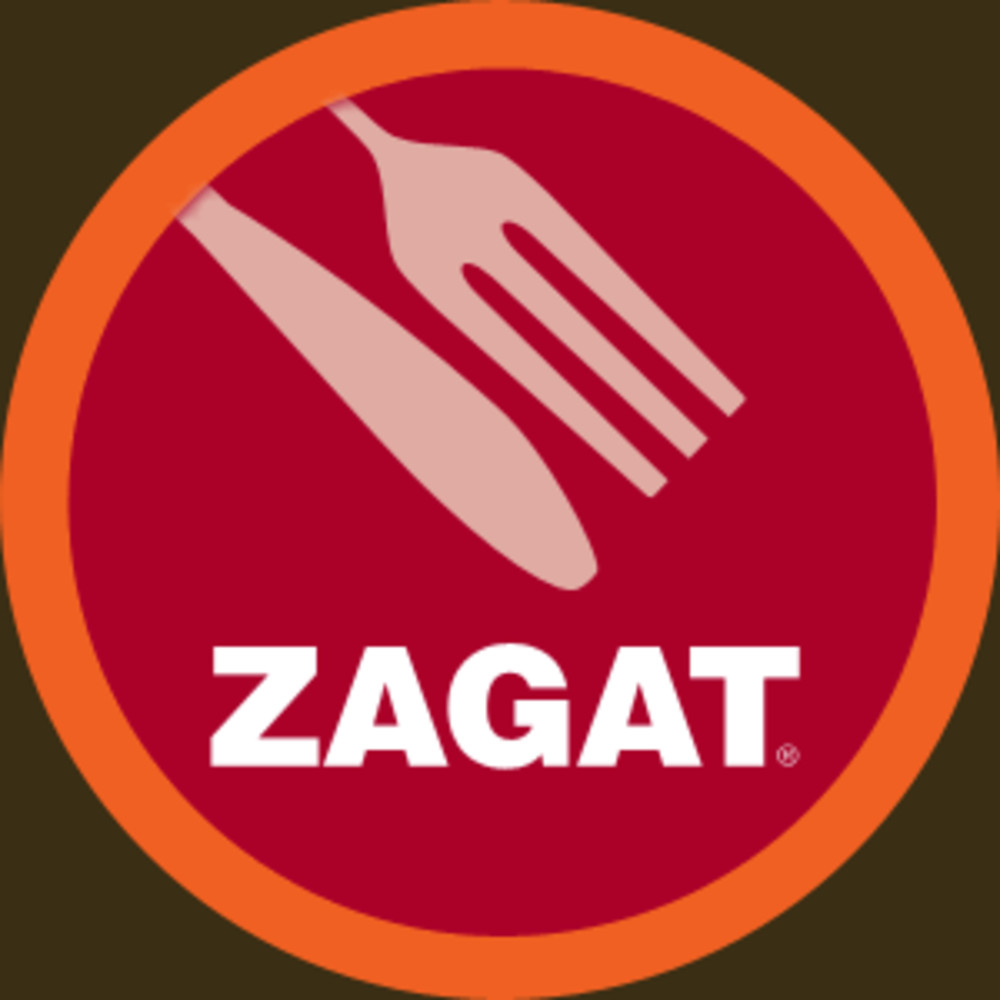 The best thing as a deejay is when people give you all of their energy and in turn that makes you want to give it all back to them and give an awesome show. 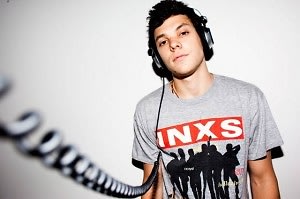 5. At BlackBook, Steve Lewis takes a strong stance against racism in New York nightlife. The nightlife blogger reminds club owners that MLK Day is more than just another night to make profits.

I see an industry where it seems that there are even less black people in power than, say, 10 years ago. Racism in upper management, the job market, and at the doors of top-notch clubs is still rampant. 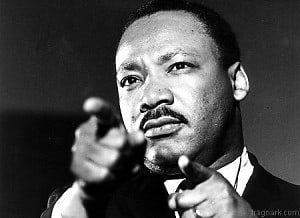