From Matthew Williamson's birthday bash in England to Kim Kardashian's at Marquee....Frank Prisinzano opens up Sauce; Gilt City is promoting the Dream Downtown's Halloween party; Moby was the most difficult of the CO-OP portraits, and much more!

1. Reports of  Kim Kardashian being booed at her 31st birthday party at Marquee Las Vegas are apparently false. According to Jason Strauss, who operates Marquee, Tao and Lavo, fans on Friday night were trying to get as close as possible to her, so much so that they had to double up security. He said that if there were any booers, it was only a few. [LVRJ] 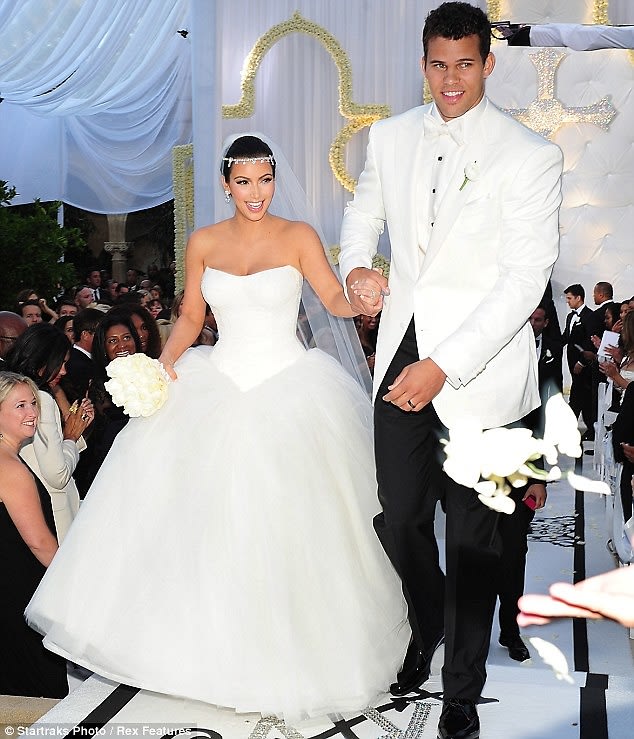 Kim hanging out with the family at Marquee Friday night.

2.  After a soft open over the weekend, Frank Prisinzano, the owner of an East Village Italian empire that includes Frank, Lil' Frankies, and Supper, will open his newest downtown restaurant Sauce tonight. It will have the same casual downtown feel as Prisinzano's other spots, with tile floors, bare tables and wooden chairs. It will be located in the old Kampuchea space at 78 Rivington. [Eater] 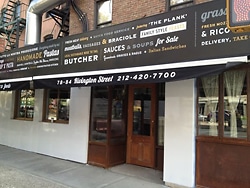 3. Gilt City is now promoting a party on Halloween at the Dream Downtown. For $30 you get to attend the Halloween bash at the Gallery. I'm guessing this doesn't include access to the Electric Room? [Eater] 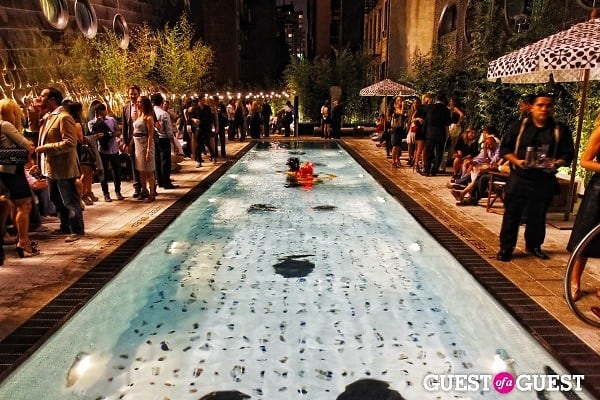 4. EJ Camp, whose giant Polaroids of Debbie Harry, Patricia Field, Jay McInerney and other downtown icons line the walls at CO-OP Food & Drink, says Moby was the most eccentric subject to nail down. Camp told us the artist and DJ’s handlers insisted that he had “just 30 minutes” for the shoot. [PageSix] 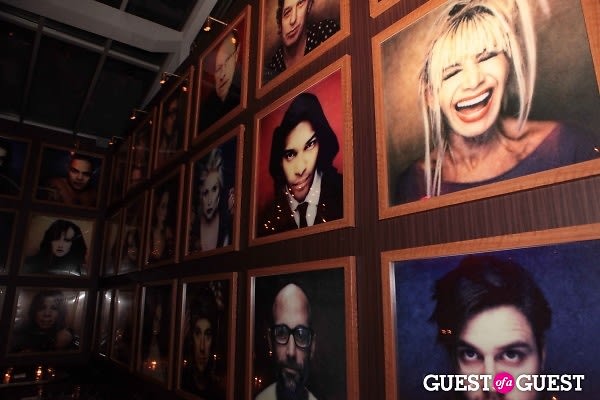 5. Matthew Williamson also recently had a birthday bash, celebrating 40 years of life in Oxfordshire. There are some really great photos from the party. [PurpleDiary] 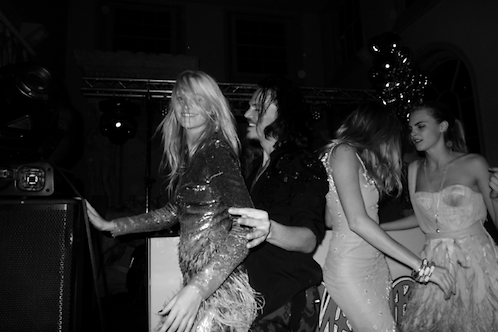 6. Ian Schrager is poised to write a history of Studio 54. He wants to sort through all the garbage and reveal the true stories of the club by releasing never before seen photos (in coffee table book form) and a biography. [NYP]