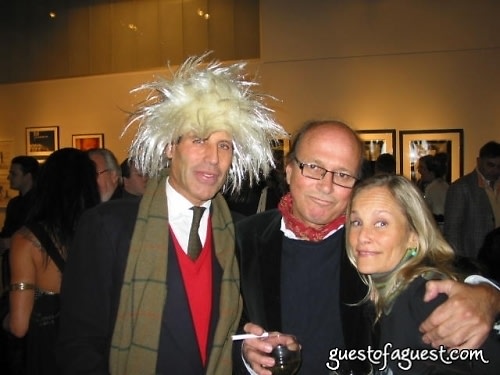 Go HERE for more photos by JOHN NORWOOD and TAG YOURSELF and your friends!

Can you imagine that you are a photographer and you are sent by Vanity Fair to cover an event attended by hundreds of the world's most droppable names; Deborah Harry, Keith Haring, Bianca Jagger, Julian Schnabel, Raquel Welch, Robert Mappelthorpe, Yoko Ono, Paloma Picasso, Halston, Liza Minnelli, Roy Lichtenstein, Calvin Klein, Peter Max, Christo, David Hockney, George Plimpton, Claus von Bulow, Steve Rubell and Ian Schrager, to name just a few? That's what happened to photographer Christophe von Hohenberg on April 1, 1987. Half the creative constituency of that era was there. The event was the memorial service for Andy Warhol at St. Patrick's Cathedral on Fifth Avenue. And for Warhol, the artist who became famous for painting a Campbell's soup can, most of that mob would have met again late that evening to mourn in the secret basement VIP room of Studio 54, if the club hadn't closed the year before.

Recently, Christophe published a book of those photographs, Andy Warhol: The Day the Factory Died. He celebrated with a book signing and exhibition of photographs from his career at the gorgeous Affirmation Arts space on West 37th Street. A certified superstar, Roger Waters of Pink Floyd was there ogling photos of the stars like Raquel Welch and Carly Simon hanging on the walls. Pee Wee Herman didn't get as much attention. Mixed in with the crowd were many other creative types; gallery owner and fashion designer Claudia Herzog, publisher Anthony Petrillose, clothing designer Steff Albert Bothma, shoe designer Trish Graey, interior designer Nancy Pearson, and Elizabeth Byron of Elle Decor. Rounding out the "von" club were decorator Carolina von Humboldt and Count Johonnis and Anita von Schoeneborn. 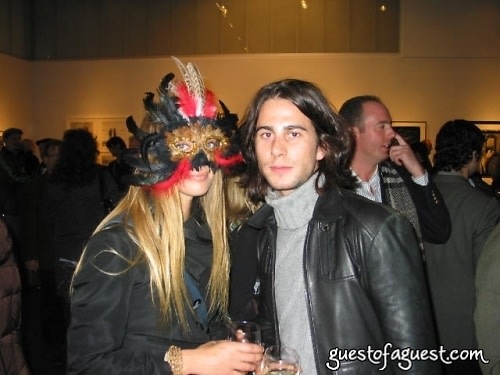 In between signing the books, Christophe told stories about some of his shoots. He was assigned to photograph the actress Sally Kirkland, who had just had her boobs done and was very, very proud of them. She insisted on showing lots of cleavage, but her bra just wasn't pushing her breasts up enough to round them out. The decision was made to tape them, a common enough practice. But, Christophe's assistant refused to touch Sally's breasts, so Christophe had to do it. He tried many types of tape, but nothing worked to Sally's satisfaction. He even tried some rugged gaffer's tape. There's an old saying in the business - if gaffer's tape can't fix it, then it can't be fixed. True again! Since Sally didn't like anything she saw, Christophe shot her in profile. Surprisingly, it became her favorite photo of herself.

On another shoot for fashion house Fiorucci, Christophe and two female models were on location at a remote beach on St. Croix in the Virgin Islands. It was a beautiful day, they went for a nude swim. When they returned to their gear they found that everything had been stolen, including their clothes! Actually, the thieves did leave behind one towel, one t-shirt and the open sided jeep. So, the girls covered themselves as well as they could with the one towel and Christophe twisted the t-shirt into a pair of shorts. Then they drove back to their hotel in the open sided jeep.

The books were given out and I was lucky to receive one. There is a foreword by Anthony Haden-Guest and some revealing text by Charlie Scheips. The photos take up most of the book, if you are interested in your cultural history, they are riveting. The next section is both poignant and funny. It includes dozens of letters with testimonials and anecdotes from people who knew Warhol well, including Betsey Johnson, Ultra Violet and Jim Jarmusch. The letters are the counterbalancing verbal snapshots that snatch the photographs away the jaws of a mere paparazzi feeding frenzy. Their words bring the documentary photographs to life by showing how the heart, mind, creativity and image of Andy Warhol related to each other. 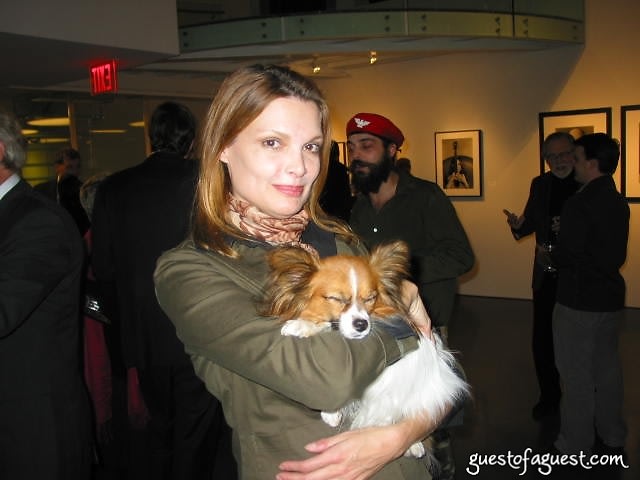 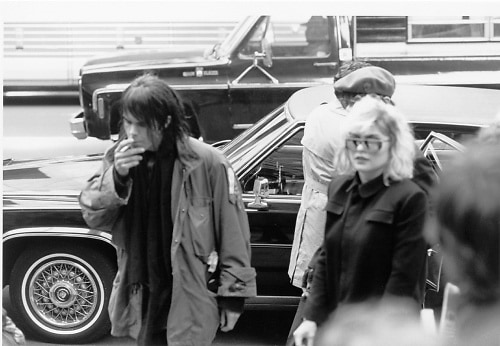 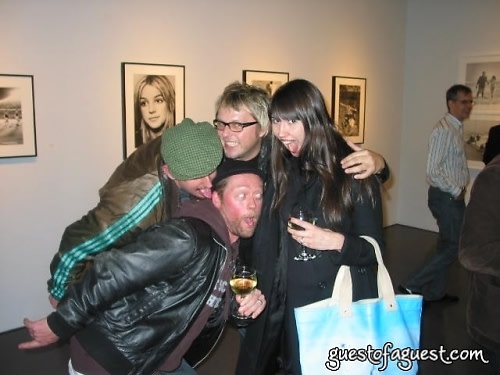 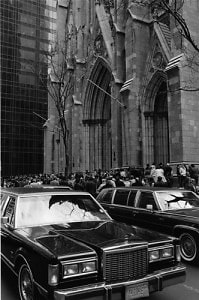 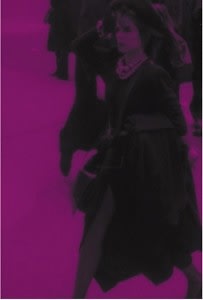 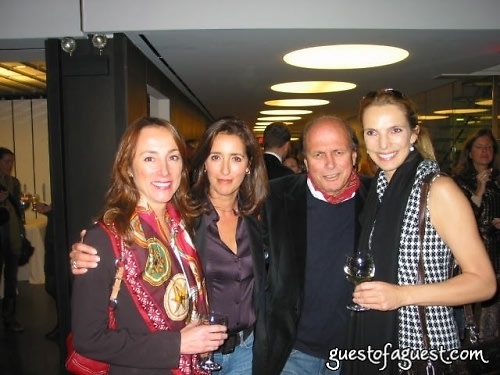