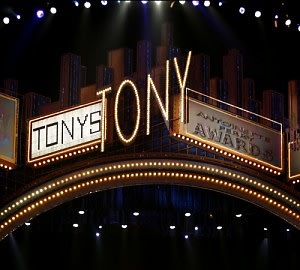 Every year I read the Tony Awards nominees and pledge to schlep up to the theater district on the regular next year. This year's slate is particularly guilt-inducing as I've seen one of the 28 shows in contention (sup, Hamlet). What can I say? I prefer off-off-off (like Rockaway Beach) Broadway offerings. Still, I'll handicap the major categories.

Below are the nominees, with my pick for winner in bold. Good luck in your office pool (people who work on Broadway):

Why: The title alone is worthy of a naked bald man, assuming that's what a Tony looks like. Also, I read some rave reviews and can't stand the thought of the Tonys awarding obvious commie propaganda like Red.

Why: Green Day's "Dookie" was one of the first albums I ever bought. I'd also like to be able to know for the rest of my life that a band that released an album named Dookie won a Tony award. Fela! is out because I'm really over excessive exclamation points. I had a horribly bad layover at the Memphis airport once, so screw that. And Million Dollar Quartet is clearly an inferior ripoff of Million Dollar Baby.

Best Revival of a Play:

Why: Even I know this is a shoo-in. I think.

Best Revival of a Musical:

Why: I read a ton of Joyce in college and really dug it. Go Finnegan! 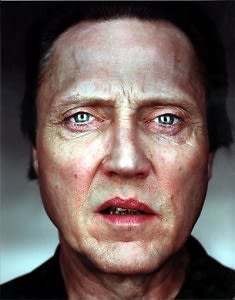 Best Lead Actor in a Play:

Why: Holy cow, the critics weren't kidding when they bemoaned Broadway turning into Hollywood-on-the-Hudson. I'm going with Walken only because the ceremony needs an eccentric acceptance speech.

Best Lead Actress in a Play:

Why: Because Davis was robbed at the Oscars for her great turn in Doubt.

Best Lead Actor in a Musical:

Why: Hayes is hosting the show and is still dealing with fallout from and goodwill engendered by a vaguely homophobic Newsweek article about his and other gay actors' inability to play straight characters. It's a lock, I say.

Best Lead Actress in a Musical:

Why: I've never heard of this Zeta-Jones ingenue and think she could use the attention more than her overexposed peers.