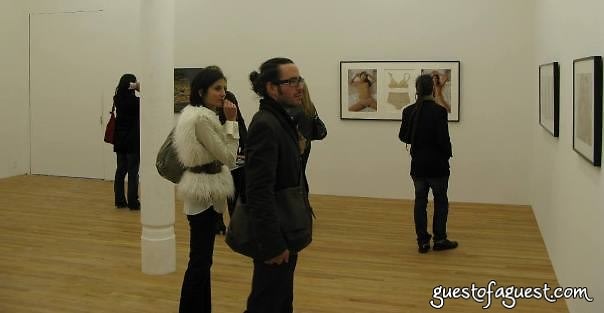 Go HERE for more pictures by Chris, and remember to tag yourself in the gallery!

Last night, I had the pleasure of joining The Society (the "virtual culture club") as they took a tour of the LES's growing number of art galleries, with the help of the new L.E.S. Gallery Guide.  Starting at GalleryBar, the tour made its way around the LES and NoLita, stopping in at various galleries, where we had short talks about the works on display and the philosophies of each gallery's "view."  Our leader for the evening was Antonio Zito, an artist who draws his inspiration from this hot new area in his own work as ‘a master of the found object’ (per the Village Voice), and also conducts his own Every Last Sunday art loop.  We ended the evening back at GalleryBar and got to meet the current featured artist, Joel Fitzpatrick, while chowing down on Popburgers. 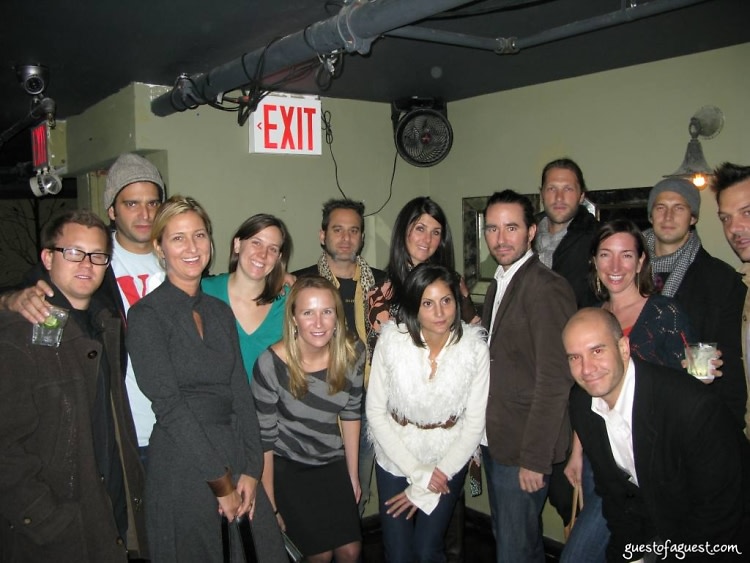 The L.E.S. Gallery Guide is the fruit of a collaboration between Darin Rubell and Josh Boyd, owners of GalleryBar (as well as newcomer Ella) and The Business Improvement District. Their rationale?  Bonding for the emerging gallery community, and besides,

With over 230 galleries packed between West 13th and West 29th street, Chelsea feels like an art mall while the Lower East Side still retains a more intimate and personal gallery hunting experience.

By joining together, the LES BID and GalleryBar were able to involve 54 neighborhood galleries including the recently opened New Museum. The guide will be available gratis in hotel lobbies, the office of tourism, all of its respective galleries and online at www.gallerybarnyc.com or www.lowereastsideny.com.  The "team" hopes to also establish Wednesdays in the L.E.S., similar to Thursdays in Chelsea. Inspired by the English members-only clubs of the 19th century, The Society strives to create a calendar of cultural activities and events that are both relevant and accessible, using the the city as a playground to bring forth events like:  photography lessons in the park, Spanish lessons at the hottest new tapas bar, underground boxing matches, and a film screening series on the rooftop of an art gallery; social gatherings with a cultural twist. 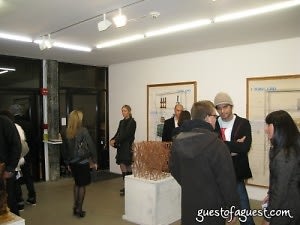 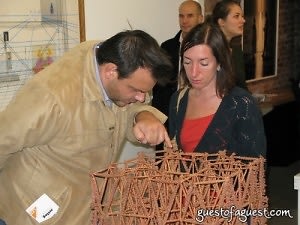 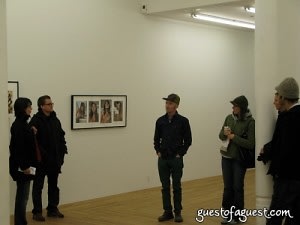 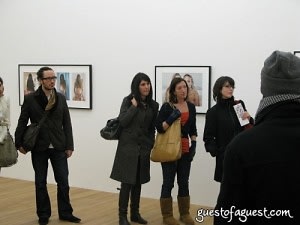 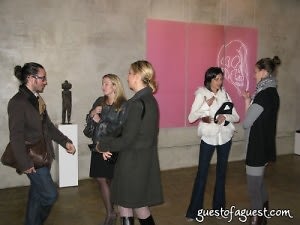 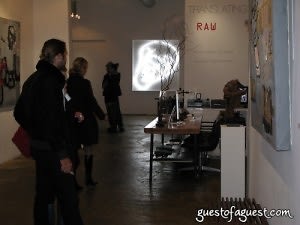 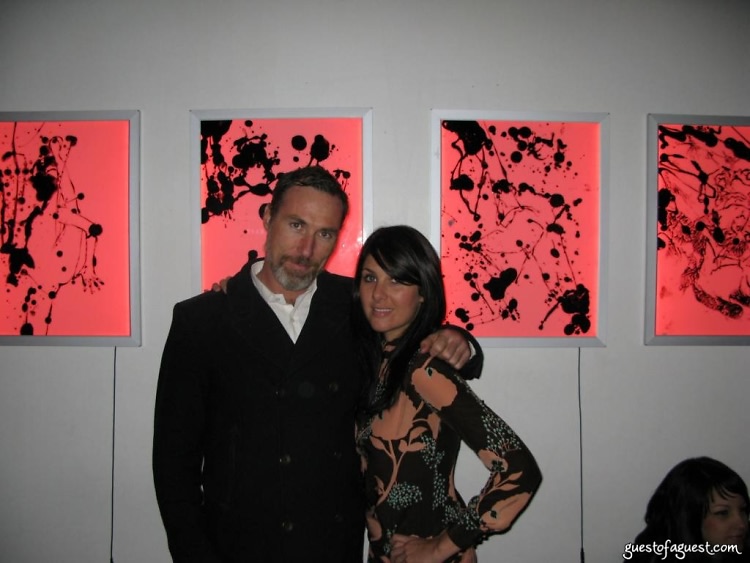