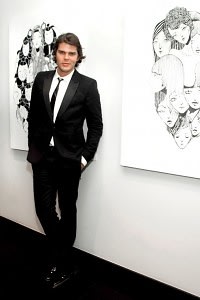 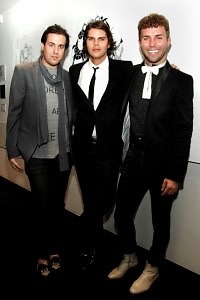 Life’s not always fair: Some people are good looking, popular AND talented. I consider contemporary artist David Foote to be one of those people. Strikingly handsome, amazingly talented and all of society’s most fun ones hang all over him (that’s if they are not already one of his muses for his works – New Girls!). Last night I found myself at the ultra-luxe 20 Pine residence downtown to view David Foote: (in) Res-i-dence collection in the Penthouse @ 20 Pine (presented by WHITEWALL Magazine, The Essence by Porsche Design and KWIAT). His art adorned the walls of the stylish penthouse as mobs of the typical PMc shutterlets crammed in to see it all.

More story and photos from this event below: 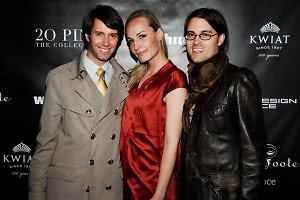 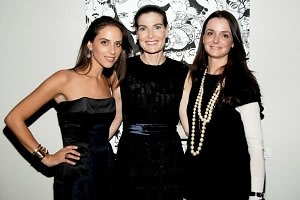 In addition to being a celebrated artist, Foote has animated motion graphics for such clients as the Grammys, Elle.com, L'Oreal, MTV, the Spike TV GQ Awards, Music Cares, MTV Jams, the 2003 VMAS, and MTV Espanola. Foote has also been named on of the 50 most stylish people in the world by Fashion Week Daily (told you he’s handsome) and is currently collaborating on several projects with fashion designer Johan Lindeberg.

Going back and forth between the Penthouse and the Terrace Lounge, it occurred to me that “20 Pine” used to be 2 Chase Manhattan Plaza. Talk about a make-over. Before I was a writer, I slaved away as a banker at JPMorgan residing at 1 Chase Manhattan Plaza, which is right across the way from 20 Pine. 20 Pine is looking a lot better than 2CMP used to, and quite frankly, I look a lot better now than when I was a banker! 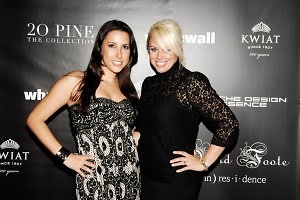 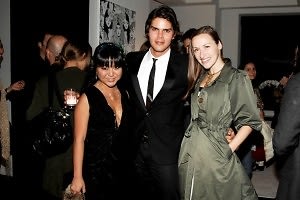 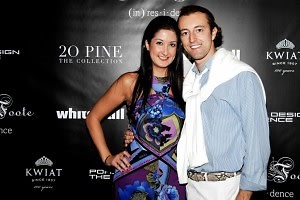 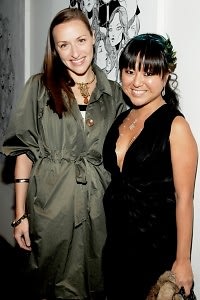 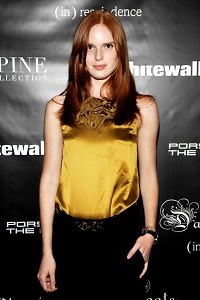 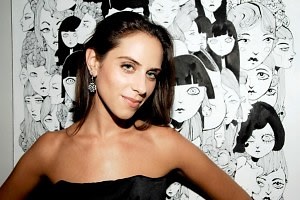