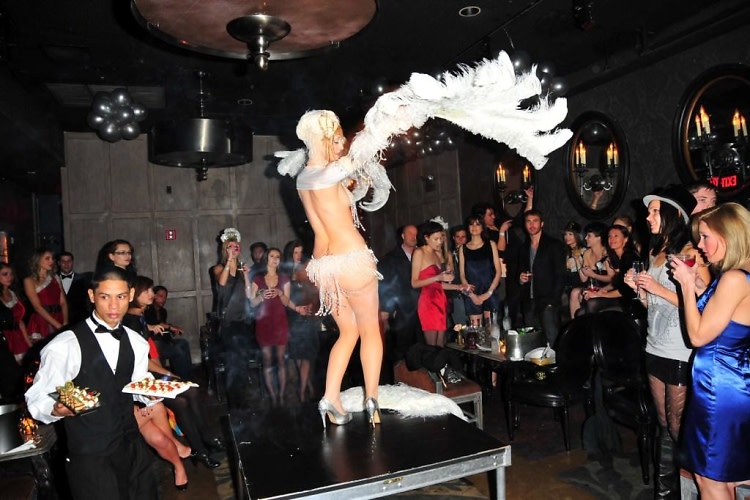 New Years Eve Party pictures are starting to filter their way in. Come back on Monday for our full recap. Above, a dancer wows the crowd at Avenue for guests like Mickey Rourke, Nick Lachey, Vanessa Minnillo, and Gerard Butler.

According to our tipters, Mickey Rourke showed up at 1130 with a group of friends including his girlfriend. They drank Heineken and rang in 2010 with a toast. He stayed will 2am. Nick Lachey and Vanessa Minnillo showed up shortly after midnight and looked very much in love and happy despite recent reports. And, Gerard Butler showed up later round 130 and hung with a bodacious brunette.

[Photo by CHANCE YEH for PMc] 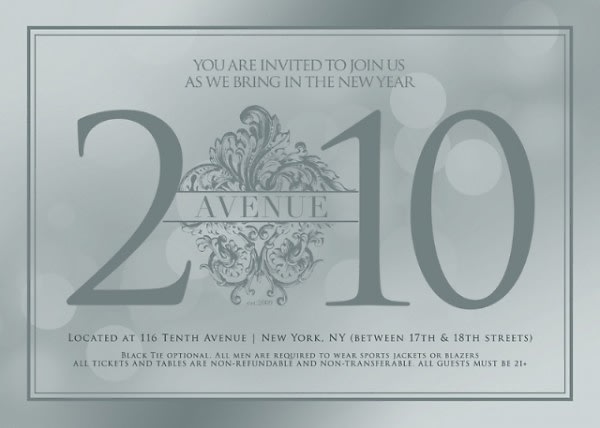