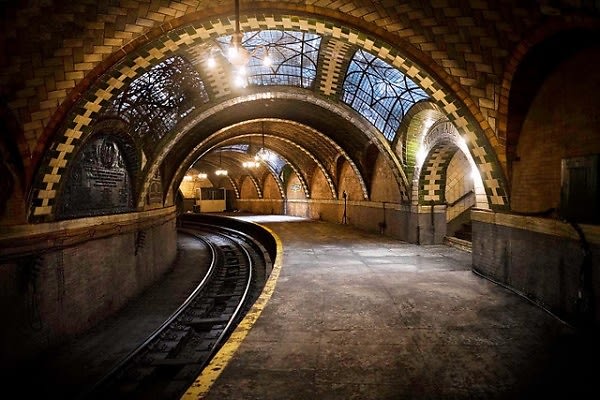 This abandoned subway station located below City Hall may look like Track 9-3/4, but, alas, the only magic here has been crafted by muggles.  Still, that's not to say that this station - equipped with skylights, tile arches and brass fixtures - isn't worth scouting out.  The curved station, which opened in 1904, was closed 41 years later when it could not accommodate the longer trains built to meet the increasing number of subway riders.  Nowadays, prospective sightseers can tour the station (and the 100+ murals that graffiti artists have completed over the years) from inside their subway cars: by remaining on the Downtown 6 train beyond the Brooklyn Bridge stop, riders will be taken slowly through the station and then back uptown on the subway's loop. 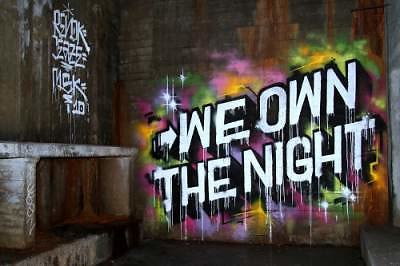 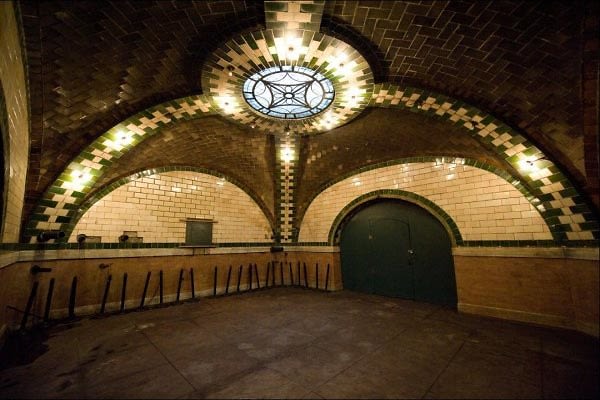