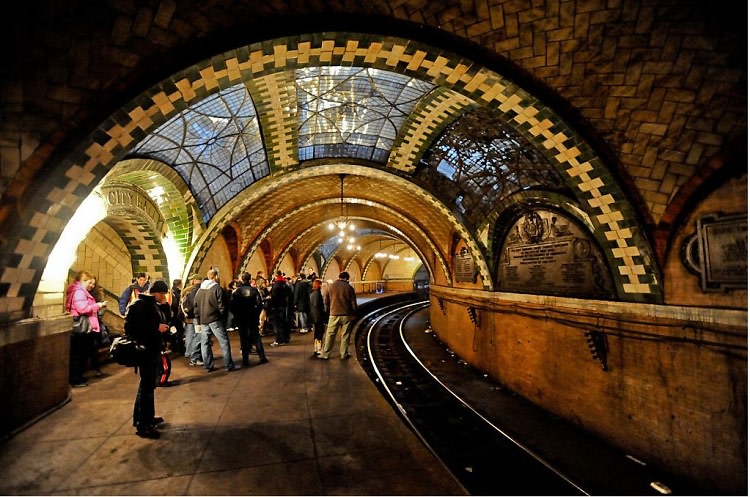 Woody Allen once said, “There is no question that there is an unseen world. The problem is, how far is it from midtown and how late is it open?”  Woody, if you're still interested, that world may be right underneath midtown, albeit with more exclusive hours than Carnegie Deli.  We went deep into the annals of urban history to find the city's best underground sites, including private tunnels, hidden art galleries, and secret subway stations.