There's nothing better than sharing a few laughs with another couple. Well, relieve yourself of being the resident double date clown, and check out a show at the Comedy Cellar in Greenwich Village. Most recently made pop-culture noteworthy by being featured on the sitcom "Louie," this legendary comedy hub has been a hot spot for some of our favorite comedians like Wanda Sykes, Dave Chapelle, Aziz Ansari and even Jerry Seinfeld, when they want to try out new material on an audience. Tucked below the Olive Tree Café on the lively and cramped MacDougal Street, prepare to sit elbow to elbow in this mini, low-ceilinged basement as you sip on your two drink minimum and enjoy some delicious Middle Eastern-meets-bar-food bites. With shows known for being loud, outrageous, and rowdy, the four of you will be in pain from laughing up a storm. Comedy Cellar, 117 MacDougal St, New York 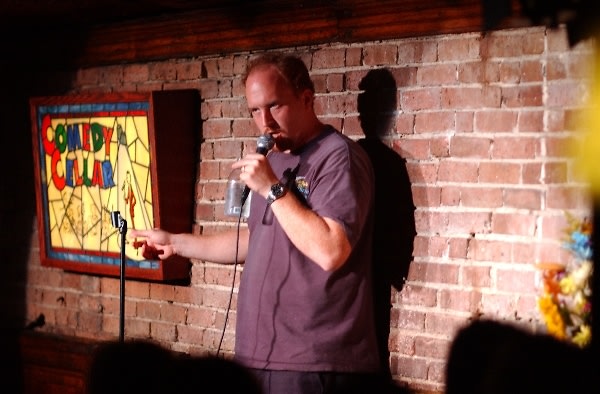