Our Favorite NYC Spots Serving Up Hot Cocktails This Season

The chef at this East Village, casual, 56-seat restaurant is often times referred to as a culinary mad scientist. A pioneer in the technique of molecular gastronomy, Wylie Dufresne is known for his unusual, unexpected, and avant-gaurd menus. So, it doesn't surprise us that he would pull out all the stops this season by featuring the Sister Christian #2, a hot cappuccino-piña colada that will warm up your insides, making you think you're in the tropics! Alder, 157 2nd Ave, New York 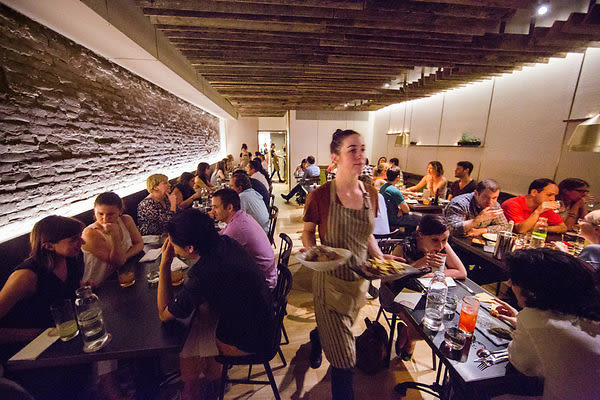