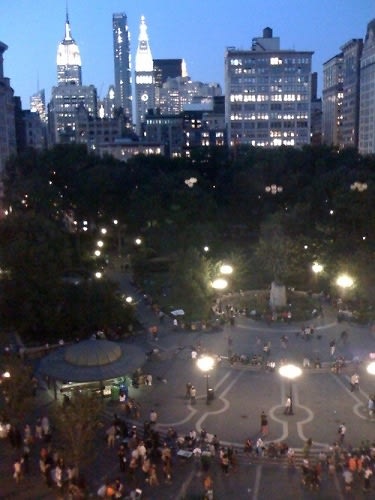 Wow. Union Square has never looked better. This shot (captured from the upstairs at Whole Foods perhaps?) is a reminder that we have some beautiful September nights ahead of us. My favorite month in New York City is already on its way to becoming great. Some favorite New York City quotes to get you inspired to make this the best September in the history of your Septembers in NYC below....

“One belongs to New York instantly, one belongs to it as much in five minutes as in five years” Thomas Wolfe quotes (American short story writer and novelist, 1900-1938)

"A hundred times have I thought New York is a catastrophe, and fifty times: It is a beautiful catastrophe."-Le Corbusier 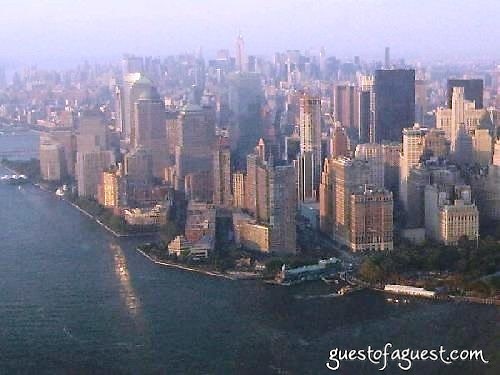 View of the city from our helicopter ride last Sunday.