Living in NYC, its not rare or special at this point to see groups of people clad together taking photos and capturing special moments. For the growing number of fashion bloggers, the spots around the city to snap wordpress-worthy pictures are endless. Here's some of the best places around the city to capture summer and tap into your inner photographer.

There's always awesome happenings at the Highline. But even on an eventless night, the Chelsea spot still provides enough green scenery to enhance any sartorial effort. And its close to one of our top summer beer gardens, Lot on Tap. 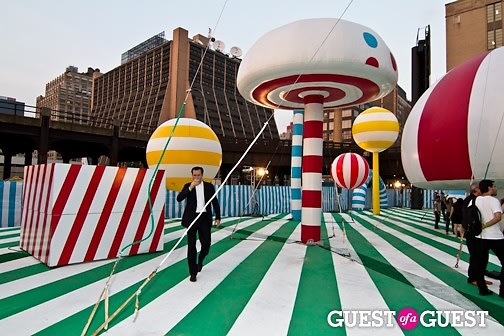 If you want to be a bit daring and ignore the customers in there actually looking to replace, buy or fix their Apple merchandise to take fashion-y pictures. The beautiful glass staircase is a perfect backdrop. Don't pay attention to the people who might give you strange looks as they themselves take photobooth pics from the Apple store's mac book pros. 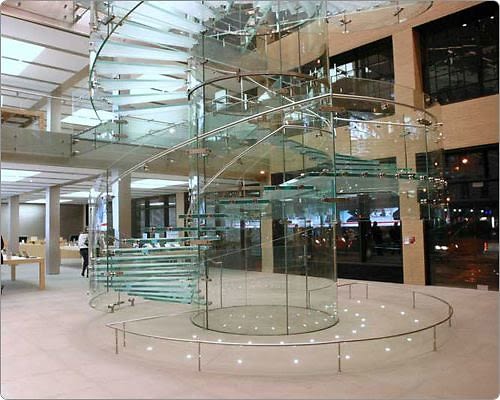 If you're going to bother with Union Square, I commend you. Its a great spot to get the most random New Yorkers on camera. The diversity captured on film would range so much you're little DSLR might over heat. and there's always some character out there getting his best street art out of his system. And who can forget the Union Square pillow fight? 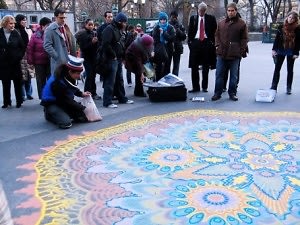 This open and air Midtown treasure is packed during the midday but its awesome for many reasons. If you've ever had the bizarre feeling to run up to a large sculpture and pose, this is for you. If you get in trouble for getting too close, we had nothing to do with it. 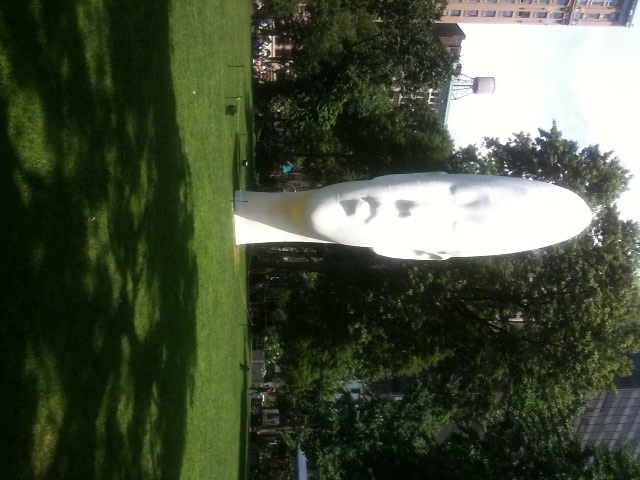 Who doesn't love the grittiness that is Coney Island. If you're taking the trip to south Brooklyn's summer treasure, you might as well take a shitload of photos there. Its like a summer institution friends. Get in front of the creaky Cyclone coaster, huddle up and snap photos. Then get out of there before it gets dark! 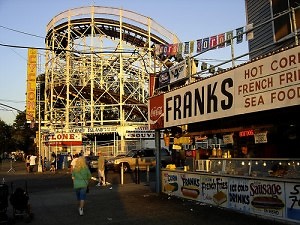 And if all else fails or is too crowded, you're deck or parent's backyard should suffice.