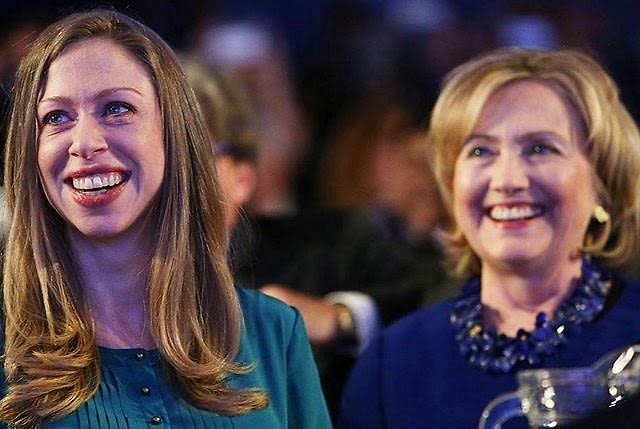 Who knew politics and SoulCycle went so well together? On January 27, you can show your support for Hillary by attending her campaign's first fitness fundraiser and getting on a bike alongside the (possibly two-time) first daughter at the studio's Tribeca location. Sure, you'll have to shell out $2,700, rather than the typical $34, to be a part of "Chelsea's Pack" and get a guaranteed photo, but there's a chance she'll let you rest your hand on her newly-occupied womb, and isn't that worth it? Maybe you two will become BFFs. Maybe she'll ask you where you got your neon racer back. Maybe she'll name her second child after you. The possibilities are endless when it comes to the Clintons.