Many of us would believe that Quidditch was the mythical sport from Harry Potter books but this past weekend, New York's Randall's Island, played host to the very real 5th Annual Quidditch World Cup.

100 'muggle' (aka non-wizard folk) teams gathered from across the US and Canada, to compete in this event, which amounted to roughly 2,000 people!

Here's some 'need to know' info about one of New York's most bizarre events...

Where Is It Held?

It sits on part of the East River known as Hell Gate - between Manhattan, Queens and the Bronx

Consists of 66 sports fields and the Icahn Stadium

Everything is managed by Randall's Island Sports Foundation (RISF)

It's a two day, weekend event

Check out the program for each day HERE

They even have a half time show - kind of like the Superbowl!

Rock bands (Wizard Wrock), owl demonstrations and much more is on offer 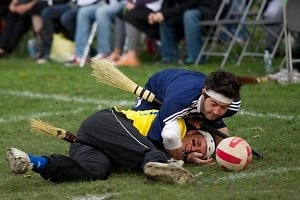 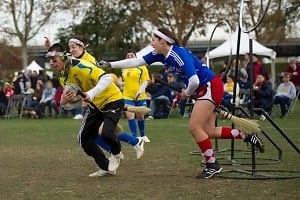 They have 3 goals to make sure the sport grows: Competition, Community and Creativity. 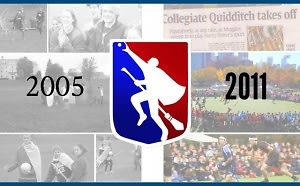 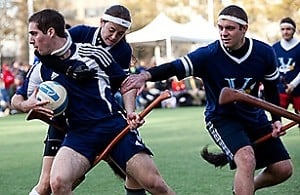 A quidditch team is made up of 7 players

Michigan State University holds the record for most snitch snatches

Due to our lack of magic, the snitch doesn't fly, and is attached to a 'snitch runner' - the seeker (snitch finder) has to snatch the snitch from the shorts of the snitch runner in order for a game to be over

To check out the stats of teams and the world cup results, click here. 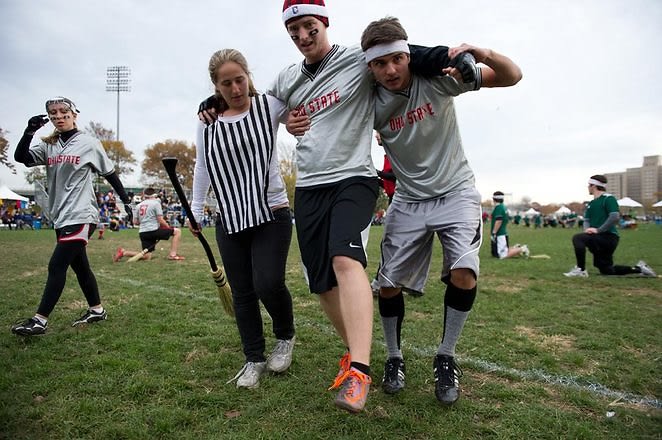