Geeks, chicks and everything in between gathered together at NY's Comic Con over the weekend at The Jacob Javits Center. Guests dressed in their favorite superhero, television, video game character and anime costumes in an event that was both impressive and hilarious. Check out some of the funnier costumes from the event.

Wonder woman took a break from fighting bad guys to make an appearance. I think that we can all agree time has not been on her side. 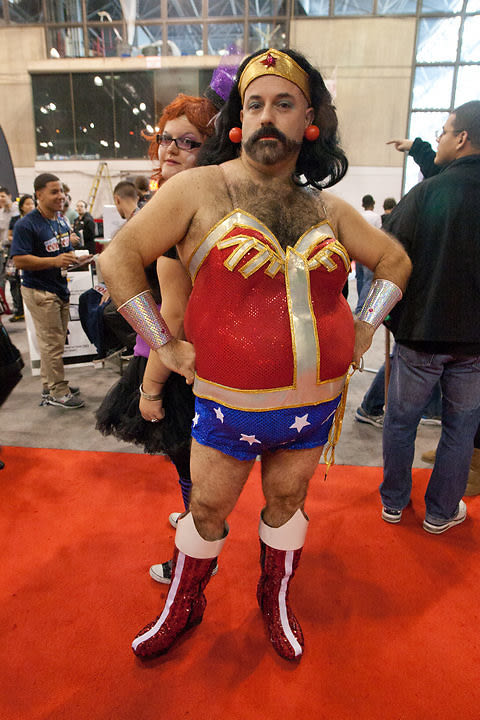 Zangief also made an appearance looking a lot slimmer. Something tells me that he will have a much harder time with his K.O's this year. 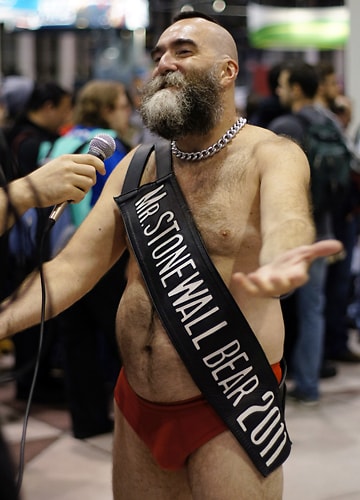 Unfortunately many boys dreams will be crushed after reading this post. Princess Leia decided to do her own hair and makeup that morning. 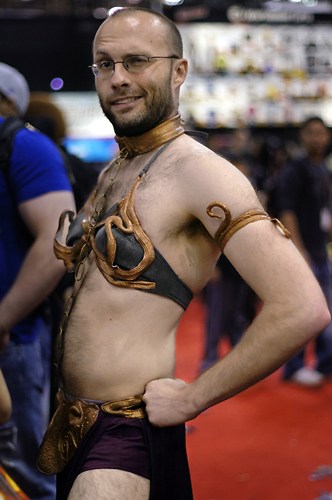 The recession apparently has spared no one. Occupy Wall Street take note- Big Bird seems to be having a very hard time on Sesame Street. 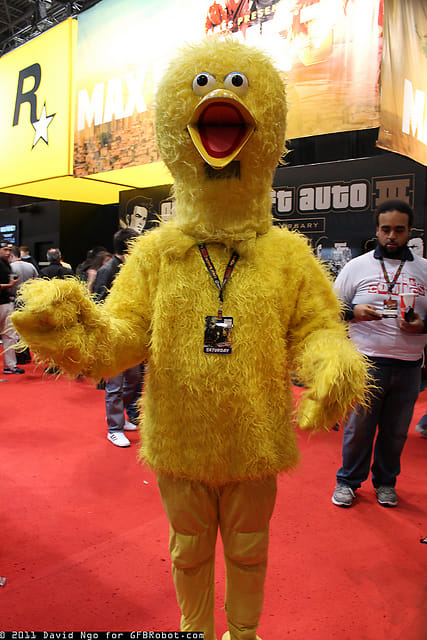 Call it intuition, but this guy may not be the best choice to call on if ever in trouble. 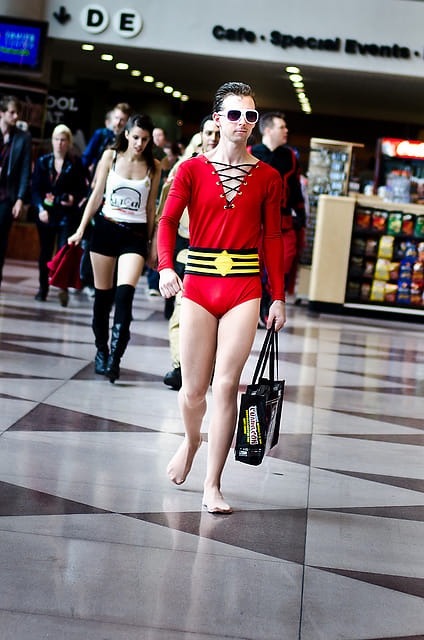 6) Ruby Rhod from "The Fifth Element"

The diva-tastic Ruby Rhod took some time out to mingle with the "regular" people. 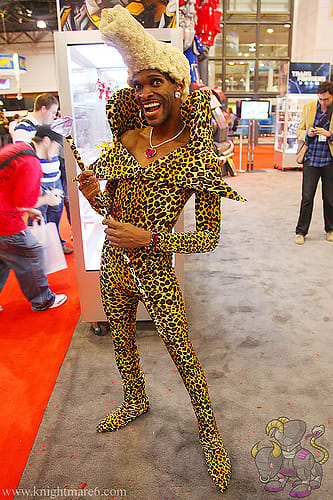 Aliens aren't ALL scary. They do have a soft side take for example this alien ballerina. 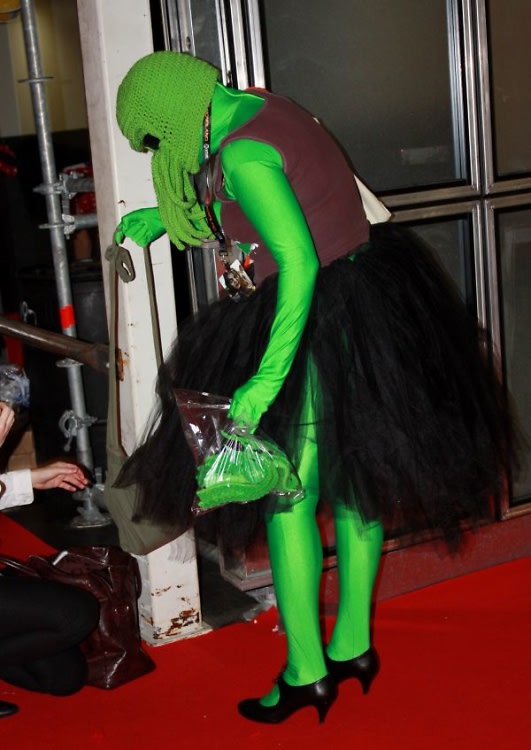 All those years of saving Mary Jane has finally seemed to be taking a toll on Spider-man. 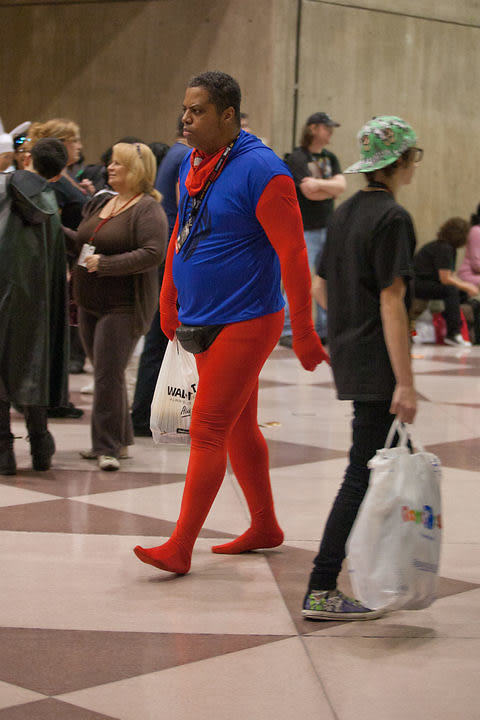 This guy is definitely more intimidating than the real wolverine. 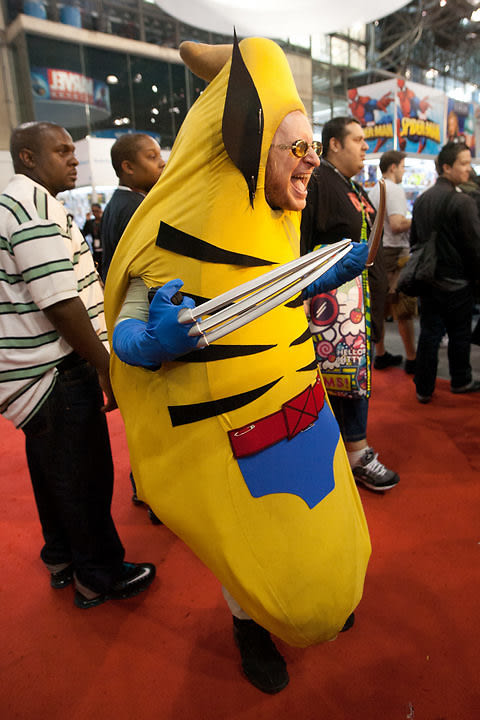 Batman decided to take the easy route this year. 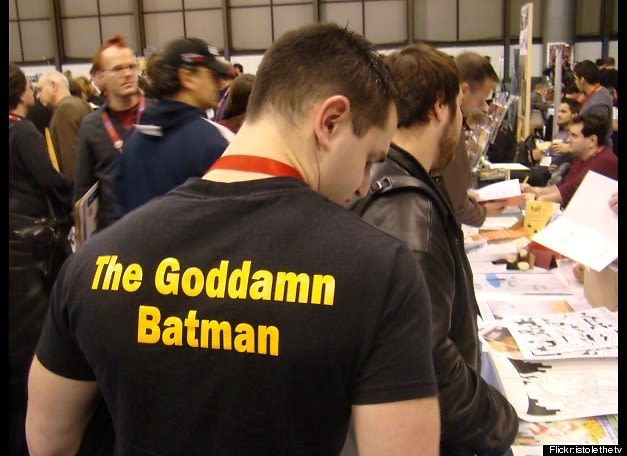