Last night marked the 100th Anniversary of the famous Plaza Hotel. Before the Gossip Girls were hosting brunches in the Oak Room there, the hotel was the background for some of the most famous events and guests of our time. Alfred Gwynne Vanderbilt was the hotel's first guest on October 1st, 1907, Truman Capote hosted his famous black & white ball there in 1966, and remember when throngs of teenagers gathered around the fountain out front to welcome the Beatles in 1964 for their first visit to America to make an appearance on "The Ed Sullivan Show"? Architect Frank Lloyd Wright lived there for five years while he was building the Guggenheim Museum, and Author Kay Thompson wrote the famous children's series Eloise based around the building. It also was depicted in F. Scott Fitzgerald's The Great Gatsby and served as the venue for an important Kennedy speech. The Plaza has been in North by Northwest, Barefoot in the Park, Funny Girl, The Way We Were, Arthur, the first two Crocodile Dundee movies, It Could Happen to You and Almost Famous and on multiple episodes of the Sopranos and Sex and the City.

The Plaza Then and Now: 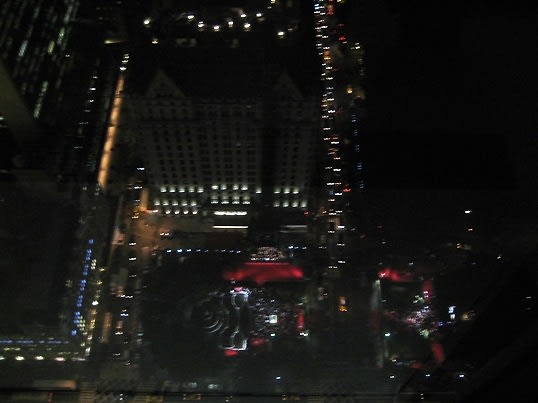 The celebration last night included a 50-piece orchestra, a big screen slideshow of memories, a fireworks display, and a 12-foot high, 1-ton cake, baked as an exact replica of the hotel by famous baker Ron Gen-Israel. Cake pictured below: 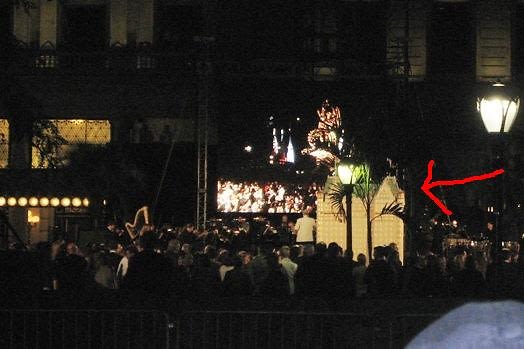 Elad Properties, under Isaac Tshuva bought the building in 2004 for $675 million, and after a $400 million renovation converted 800 hotel rooms into 181 condos, 152 pieds-a-terre hotel-condos and 134 traditional hotel rooms. David E. Monn was the event's planner and put to rest any doubt about the changes of the hotel being detrimental in the Times saying. "From what I know of the owners, they want all of that beauty and elegance and stature that the Plaza holds to be the Plaza in its new form. The new form is very much the old form.” And it is indeed a grand one.